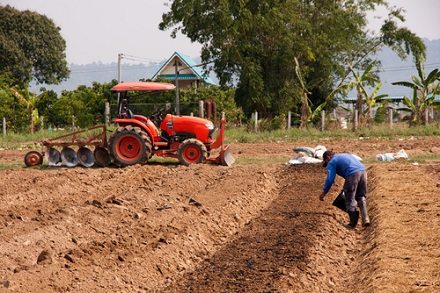 A Food Crop Donation Tax Credit, which passed the Virginia General Assembly during the 2016 session, will provide tax credits of 30 percent to farmers who donate crops to nonprofit food banks. The maximum claimable amount per individual farmer is $5,000, and total claims from all farmers in the state cannot exceed $250,000.

“Sourcing food locally can help the agricultural industry,” said Leslie Van Horn, executive director of the Federation of Virginia Food Banks. “It reduces food waste and helps give incentives to growers and producers to donate their bounty, but most importantly, it gives food insecure individuals across the Commonwealth access to food they need to thrive and prosper.”

A similar bill has recently been passed and signed into law in New York and Kentucky has had a similar measure since 2013. For a sense of what it took to successfully pass this legislation state by state, in Colorado, which has had the law in place since 2015, the coalition behind the effort includes: