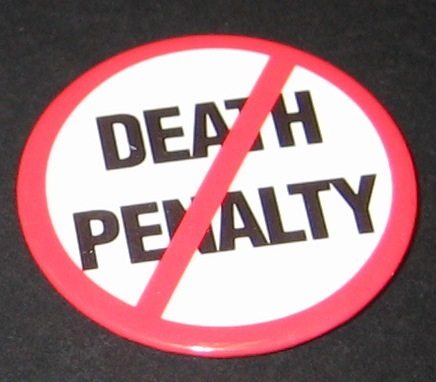 Currently, 33 states have death penalty statutes in some form, “but few are actually regularly carrying out executions,” says Richard Dieter, executive director of the Death Penalty Information Center, the author of a report released this week that analyzes death penalty data. In 2012, 43 inmates were executed in the United States, which is the same number as in 2011. However, while 13 states accounted for all executions last year, just nine states put prisoners to death this year: Texas (15), Arizona (6), Oklahoma (6), Mississippi (6), Ohio (3), Florida (3), South Dakota (2), Delaware (1) and Idaho (1).

Lethal injection, the increasingly dominant method of execution, was used in each case. Several historically active death penalty states in the south did not hold executions this year, including Virginia, the second most active jurisdiction since the Supreme Court effectively reinstated the death penalty in 1976. North Carolina, South Carolina, Alabama, Georgia, Louisiana and Missouri were also inactive on capital punishment in 2012. Dieter also noted that even active death penalty states are putting fewer people to death in recent years, primarily due to the high cost of the practice, the lengthy process to reach a death sentence and the even slower track of carrying out an execution after sentencing, which has taken 20 years in some cases.

Death penalty sentences also appear to be growing less common. This year, an estimated 78 inmates were reportedly sentenced to death, the second lowest since the reinstatement ruling of 1976. There are a number of nonprofit voices both for and against the death penalty; where do you stand on this controversial issue and where does your organization stand? Do the two differ? –Louis Altman