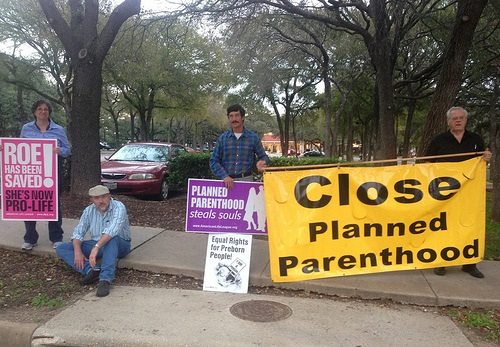 Planned Parenthood has closed its fifth clinic in Wisconsin in two years due to a lack of state funding. The center in Fond du Lac follows four other clinics in Beaver Dam, Chippewa Falls, Johnson Creek and Shawano in Wisconsin to be shuttered after the legislature eliminated $1 million from the budget. None of the five closed clinics offered abortion services.

As the largest and more controversial nonprofit reproductive healthcare provider in the country, Planned Parenthood has long been the target of pro-life groups and conservative politicians. In recent years, the battle over their right to exist and continue to provide services has been brought closer to home at the state and local levels, where laws have been passed and budgets cut aimed at driving abortion providers out of business. NPQ has covered this extensively, in newswires here and here and here. This, unfortunately, can sometimes disproportionately target clinics in underserved areas.

Last week, in a related story, the Planned Parenthood Association of Hidalgo County in Texas announced that it was disaffiliating with the Planned Parenthood Federation of America and setting up under the name Access Esperanza in order to retrieve state funding for women’s reproductive health cut in 2011. The cuts targeted any Texas clinics that were even loosely affiliated with Planned Parenthood—or, indeed, with any abortion provider. This led to the closure of 76 women’s health clinics across the state, a third of which were Planned Parenthood clinics.

“When the state cut us out in 2011, 13,000 women were without health care services,” Patricio Gonzales, the organization’s CEO said, “The reality was we probably should’ve done this two or three years ago.” Planned Parenthood called the measure a “practical decision” that was a direct result of “sustained and devastating attacks on women’s health.”—Shafaq Hasan