Ford Grants for For-Profit Journalism: What Does It Mean? 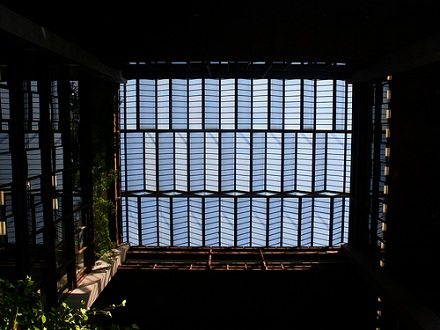 The Ford Foundation’s $1 million grant to the for-profit Los Angeles Times raised some eyebrows, given how much nonprofit news outlets are struggling to raise philanthropic moneys. Reporting for the American Journalism Review, Krystal Nancoo-Russell describes what the Ford grant is financing: a bureau opening in Phoenix, the hiring of five new reporters, and additional coverage of several topics—immigration, California’s ethnic communities (particularly Vietnamese and Korean communities), California’s state prison system, and Brazil.

Ford has also given the Washington Post $500,000. Ford defends the grants to for-profit newspapers as “support(ing) thoughtful and meaningful journalism reaching the broadest possible audience,” part of Ford’s commitment to public education. But the fundamental function of these grants is really to stabilize two major struggling newspapers, a strategy that some think is smart grantmaking by the foundation even if the recipients are not 501(c)(3)s.

Given how crucial foundation support is for nonprofit journalism, does the Ford money to the Times and the Post mean that nonprofit news sites don’t have access to needed philanthropic dollars that might otherwise be available? Is there something worthwhile about nonprofit journalism—because it is nonprofit—that makes it more worthy than for-profit papers for foundation support? Or is Ford implicitly saying that while there are some nonprofit news venues doing good work, the long-term public interest problem is how to sustain mainstream journalism?—Rick Cohen