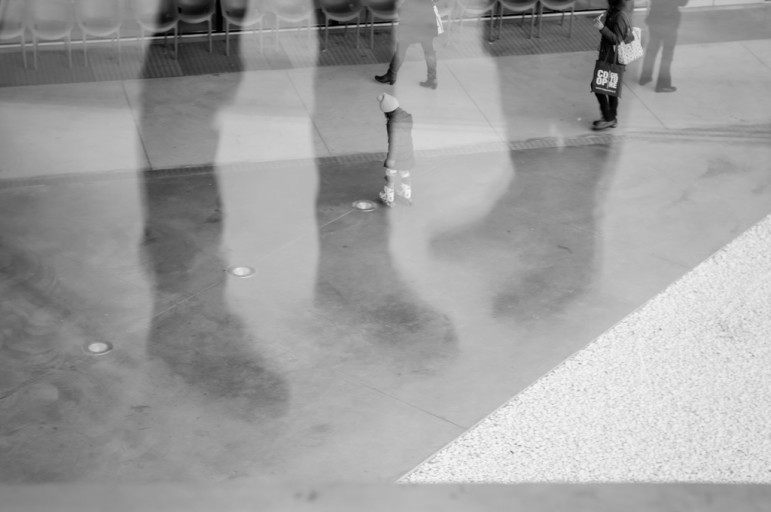 NPQ reported earlier this year on the startling case of Arkansas Representative Justin Harris and the two children that he and his wife Marsha “rehomed.” The controversial practice of “rehoming” exploits a loophole in the law that allows families that have adopted children and have exceeded the grace period to terminate those adoptions to move the children into the custody of another family. Even more tragically, a member of the family where the Harrises rehomed their two daughters sexually assaulted one of the girls.

Months after the story broke, the Harris family sat down for an interview with 20/20, the investigative news program, and the firestorm reignited. Now, the Arkansas Democratic Party is calling for Harris to step down from his position as representative immediately. The chairman of the Democratic Party of Arkansas, Vince Insalaco, released a statement earlier this week:

“As a parent and grandparent, I am shocked to learn of Rep. Justin Harris’s egregious action of abandoning two girls he adopted through DHS and placing them directly into harm’s way. By sending them to stay with another family (without approval from DHS) Rep. Harris’s actions led directly to the rape of the six-year-old girl.”

In the statement, Insalaco also mentions allegations that the Harris family claimed the two girls were possessed by demons, leading to the family holding an exorcism, a fact that was denied by the Harris family in their interview with 20/20.

The Arkansas Democratic Party’s sentiment is admirable. However, Harris has already announced that he will not be seeking reelection after his term is over. As such, Governor Asa Hutchinson has said he doesn’t feel like there were any other issues to address in terms of Harris’s position. Moreover, we do wonder where the outrage was when the story originally broke several months ago.

While Harris may be the face of rehoming, he isn’t the problem anymore. Rehoming is and continues to be “legal” in several states—at least to the extent that it isn’t explicitly illegal. Indeed, Reuters reported in their investigation from 2013 that the market for rehomed children is largely underground and almost entirely unregulated.

The Arkansas legislature has since passed two bills that require courts to provide oversight before removing a child from his or her adoptive home. Many states, like Arkansas, are trying to address the practice through the law, including Colorado, Florida, Louisiana, and Wisconsin.

The anger Insalaco and others may feel toward Harris should instead be redirected toward the fact that rehoming continues to be practiced discreetly domestically and abroad. In particular, though Reuters conducted an investigation several years ago, there hasn’t been a more recent study into rehoming to understand the extent of the practice. Congress has asked the Government Accountability Office to investigate, and the effort could use help from the nonprofit sector.

We understand the outrage toward Justin Harris. Indeed, several months before, we shared that anger with our readers. However, there are more pressing issues, including the emotional and physical harm these rehomed children may be experiencing through our own ignorance of the practice. If nothing else, Harris has made the public aware of the practice of rehoming, as well as the various ways individuals avoid detection. We must continue to investigate and research before we can truly address individual actors like Justin Harris and his family.—Shafaq Hasan