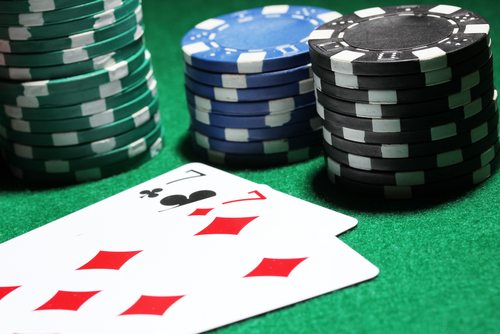 Shippensburg, Pa.’s Minnequa Social Club has had their gambling license suspended and faces $3,350 in fines imposed for violating state regulations. Specifically, the club was found to be wildly out of compliance with requirements regarding payouts to gamblers and nonprofits for small games of chance in Pennsylvania. In the case of the gamblers, the club was paying out far too much—from 10 to 18 times the $5,000 per week allowed under state law at the time. In the case of the nonprofits, they paid out far too little—only $10,000 of the club’s $500,000 in profits. Under state law in place at the time, the nonprofits should have received 100 percent of that $500,000 rather than a mere one percent.

A change to state law approved earlier this year raised the acceptable weekly gambling payout to $25,000 and allows clubs to hold 30 percent of its income from gaming, but the money can’t be used to pay for costs related to standard operating needs.

In delivering what he termed a “severe sanction,” State Administrative Law Judge Felix Thau expressed that he had “no confidence” that the club would not continue to violate the law, and he was likely right to make this assumption. Minnequa manager Darryl Williams seemed almost inconceivably out of touch with any sense of propriety when he criticized the penalties imposed: “Twenty people will be collecting unemployment…but I’m not sure they (law enforcement officials) understand what all this means. If we’re not making money here, we don’t have money to distribute in the community. We support the police, the fire departments, Little League, Midget Football and all kinds of nonprofits.” –Ruth McCambridge