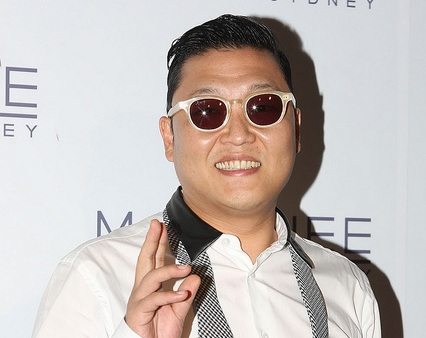 The viral video sensation “Gangnam Style,” which recently became YouTube’s most watched video ever with over 800 million views, has extended itself into philanthropy. Psy’s smash hit inspired the 70-year-old British TV host Frederick Edgar Dinenage to get on stage and show off his dance moves for charity at the Adur and Worthing Business Awards in the U.K.

The event raised over £300 for Children in Need, and the highlight of the awards was Dinenage’s unforgettable “Gangnam Style” dance with JSPC Computer Services staff. After his lively performance, Dinenage joked, “X Factor here I come.” Watch the viral sensation here:

The 2012 Adur and Worthing Business Awards honor local businesses in a variety of categories from Innovation to Going Green, as well as honoring a selected charity or nonprofit. The Worthing Town Football Club was honored this year and Camelia Botnar was commended for the Camelia Botnar Foundation, which provides training and work experience for youth.

NPQ doubts this is the last time you will see “Gangnam Style” incorporated into charity events. Even the U.N. Secretary-General Ban Ki-moon made a witty comment that he had to relinquish his title as “the most famous Korean,” and busted out several “Gangnam Style” moves in a meeting in October.—Aine Creedon