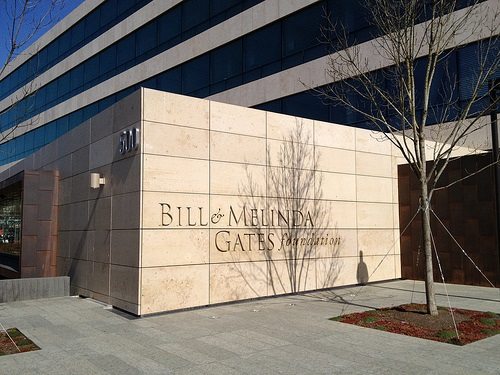 At some point, the Bill & Melinda Gates Foundation should do an ROI study on some of its big bets in the area of education. NPQ has reported previously on inBloom, an initiative that alarmed parents, went belly-up within a brief period, and wasted $100 million in grant money; as well as the small schools initiative (a misguided ten-year effort for which Bill Gates has apologized) where $2 billion was expended. Now, here comes ConnectEDU, which received a $500,000 grant in July of last year and then sought Chapter 11 bankruptcy protection in April.

ConnectEDU is one of a score of groups awarded money as part of the Gates Foundation’s Literacy Courseware Challenge. With the grant, ConnectEDU was to develop an interactive program to help students master literacy under Common Core standards. In case you want to see what a winning grant of this size from the Gates Foundation looks like, here is ConnectEDU’s request.

While a half-million dollars would probably make a huge difference to the work of many of our organizations, it was relative chump change to Gates, and seemingly to ConnectEDU as well. When it filed in April, ConnectEDU cited an estimated $33.7 million in liabilities and $17.7 million in assets. Really? Would something like that not have gotten picked up in the review process?

So now the Foundation has been reduced to trying to get the unused portion of its money returned, according to this filing at the U.S. Bankruptcy Court in New York.—Ruth McCambridge