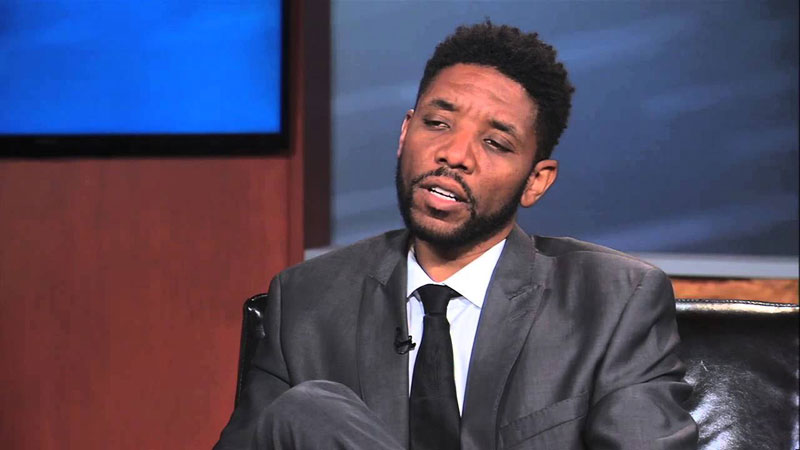 In law school, I was trained to spot issues within fact patterns. In simplest terms, one’s grasp of the relevant law was ascertained by the degree to which one could read a set of facts and determine the applicable case law. Being able to exactingly cite the specific holding in a specific case, including the year, by the specific judge along with their rationale won one the highest grade.

In my equity consulting work, I rely heavily on that training. In fact, if you were to ask me what my consultant superpower is, I would say pattern recognition. Through surveys, listening sessions, and workshops, I seek and sift for the common stories that are being held and told—explicitly and implicitly—within an organization. Once I feel (and to be perfectly candid, it is a feeling) that the story—“only people who show up in this way can succeed here” or “this way of doing things is the problem”—has enough evidence to support its legitimacy, I share it back with the organization. At that point, the work truly begins.

Usually, at least some people in the organization already knew the story. When I ask for their reactions to the often-unpleasant DEIB* data (or JEDI**, or EDI***, etc.) I am presenting (“BIPOC staff agree or strongly agree at three times the rate of their white counterparts that they can’t bring their whole self to work” for example), we invariably hear things like, “I’m not surprised.” Frequently, those voices are not senior leaders; therefore, their rendering had either been disputed or simply ignored for one reason or another prior to last summer. Maybe they didn’t have the requisite “line of sight” or they lacked the “tenure” to truly know and understand what’s going on. Another common canard: the critical voices lacked the “objectivity” to speak with authority—meaning because they have a stake or, possibly, a perceived axe to grind with management, they can’t be trusted to be truthful. As an outsider, an expert, my analysis may be an exact, albeit dressed up, duplicate of one that’s been offered for years by others, but because I am presumed (and indeed strive) to be disinterested, it is given validation.

For the past year, I have had a unique window into dozens of social justice nonprofits spread across this country (and beyond) that are all in the midst of a common social and economic inflection point. They have all been thrust into the virtual work world by COVID and rocked by a racial justice reckoning. And while I am not a trained researcher per se, I do have enough of a background as an investigative journalist to recognize the unusual opportunity for cross-organizational data collection and interpretation that this moment has presented. And what I have witnessed in hundreds of Zooms is a pattern of generational conflict manifesting in myriad ways:

Arguably, much of the discontent preceded summer 2020. Perhaps the racial justice trainings and conversations simply licensed people to put their true feelings out in the open. Be that as it may, the crux boils down to this: our organization put out anti-racist statements and held space for emotional conversation, but how is that translating to our work—both what we do and how we do it? Are we actually interrupting and dismantling white supremacy, or are we just giving lip service while feeding the systems of oppression that have harmed generations of people?

For those asking the question, the stakes couldn’t be higher. The taint of complicity weighs heavy. They chose their work to enact change, not feed into a structural paradigm that prizes norms and behaviors associated with whiteness as the sole standard of excellence.

By and large, the critics are younger, often of color, though also white allies. They are newer to the workforce and in direct service roles that power the organization’s mission. Often, they identify with the very people the organization is set up to serve. In short, they are the people closest to the work, yet they find themselves furthest from the decision-making tables that define the strategy, design the delivery model, and determine the core objectives. In my observations and interactions, the most outspoken of these are very familiar with the characteristics of white supremacy culture and anti-oppression pedagogy. And what they are feeling, seeing, and saying, is that, in their view, white supremacy abounds.

For those being questioned—the elders, we’ll call them—the onslaught of feedback feels unrelenting and unwieldy. No matter what they say or do, someone on their team is guaranteed to find fault and somehow tie it to their being out of touch. They hold, I have sensed, a tinge of resentment, likely born out of frustration with not being able to tame the cacophony of criticism. Some of these organizations, were it not for the white benefactors that their staff hold in contempt, might have buckled under the weight of the global pandemic. The leaders know this. They look at the pipeline and balance sheet every day. In April and May 2020, they were staring down the barrel of mass layoffs. That they not only survived but are thriving a year later is a feat worthy of celebration, and indeed, while their staff seem to have nothing but shade to throw, boards are heaping CEOs and EDs with praise.

These elders have their own prisms through which they see and experience the world. And while they, too, acknowledge that systemic racism is real, they came up in a world in which things like white supremacy and systemic oppression were not openly discussed. Code switching and self-censoring were the norm. In order to ascend to leadership within a neoliberal nonprofit industrial complex, one figured out how to survive. Surviving meant adopting and perfecting the practices of the dominant group that was funding the work, which, increasingly, became the financial sector or its charitable byproducts. This wasn’t selling out so much as making it work. Which is to say, those who stuck around and rose in the ranks accepted that the nonprofit sector wasn’t a space for radical systems change work. These elders saw the warts but believed that the ends justified the means, that changing lives, even if it took “tainted” money, was on one hand better than the alternative and, on the other, the very essence of the progressive pragmatism that Obama would ultimately embody.

There’s much more to the story and this isn’t the forum for a history lesson, nor am I the best person to tell the stor