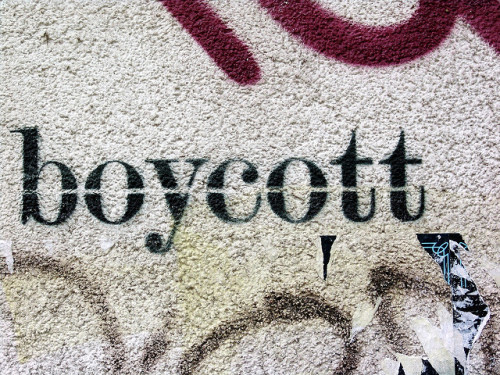 NPQ reported yesterday that the state of Georgia was under widespread pressure from entities doing business in the state to dump the religious liberties bill making its way through the legislature towards Republican Gov. Nathan Deal’s desk. Yesterday, Deal vetoed the measure, which was believed to “enshrine” discrimination against LGBTQ people based on religious beliefs. It would, in short, allow people to discriminate against others based on the “sincerely held religious beliefs” of the discriminator.

Calling the measure “a solution in search of a problem,” Deal declared Georgia “a welcoming state…full of loving, kind and generous people. And that is what we should want. They choose to worship God in the way they see fit in a myriad of ways, in a variety of different settings. I believe that that is our best side. And our people, every day, work side-by-side without regard to the color of their skin of their fellow mate. Or the religion that their coworker might adhere to. They are simply trying to make life better for themselves, their families and their communities. That is the character of Georgia. I intend to do my part to keep it that way.”

“For that reason,” he said, “I will veto House Bill 757. […] I do not think that we have to discriminate against anyone to protect the faith-based community in Georgia, of which I and my family have been a part of for all of our lives.”

Among the corporations that had threatened to rethink their business relationships in Georgia were the NFL, UPS, Coca Cola, and Delta. To take one specific industry as an example of the damage that might have been caused: Georgia’s film industry is very active due to its tax incentives. In fact, the Georgia Department of Economic Development reported that there had been “248 film and television productions shot in Georgia in 2015, amounting to $1.7 billion in spending.” But Disney threatened to boycott the state, and companies including Time Warner and AMC Networks (which shoots The Walking Dead in the state) urged the governor to veto the legislation.

As readers will remember, the same kind of pressure was brought to bear on Indiana when a similar bill was passed there, and in North Carolina where a discriminatory “bathroom bill” has just been passed, we also see corporations using their financial “voices” to some effect.—Ruth McCambridge