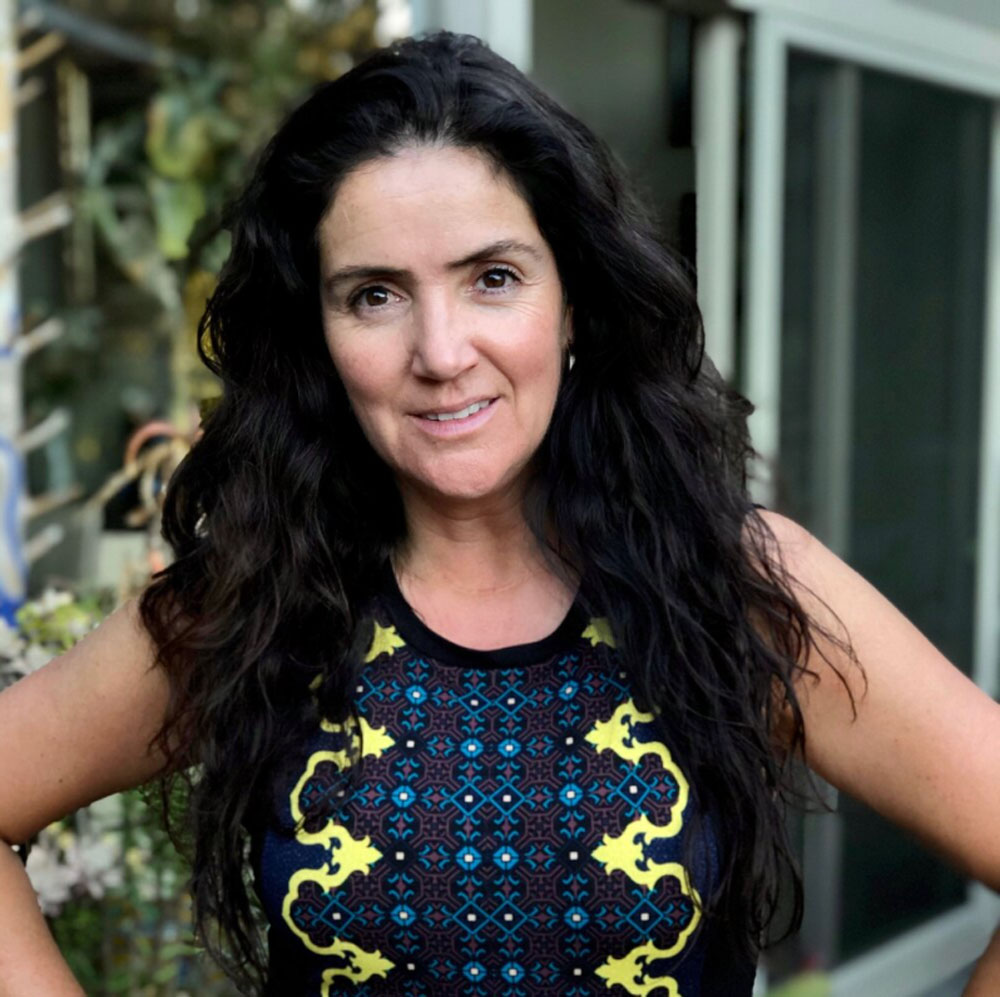 The “giving season” is upon us, but for many, activism is a year-round joy through giving circles.

Sara Lomelin, shown above, is the executive director of Philanthropy Together, a new national initiative based in San Francisco that works to promote giving circles as a means for democratizing and diversifying philanthropy.

“I am part of a giving circle, and a couple of people, the very first time they got into the door, one of them said, ‘I’m home. I feel that I’m home,’” Lomelin tells us.

In the past two decades, the American giving circle movement has grown quickly. There are currently about sixteen hundred giving circles, which have reportedly given out about $1.3 billion.

“A giving circle is a group of like-minded individuals that get together to create change in their communities,” Lomelin explains. “They talk about their values and they decide together where to put their talent, their time, their treasure and their testimony.”

This year, Philanthropy Together began a program to increase giving circles among donors of color by training people in how to launch their own. In our latest Tiny Spark podcast, we speak to a few of the women who took part. 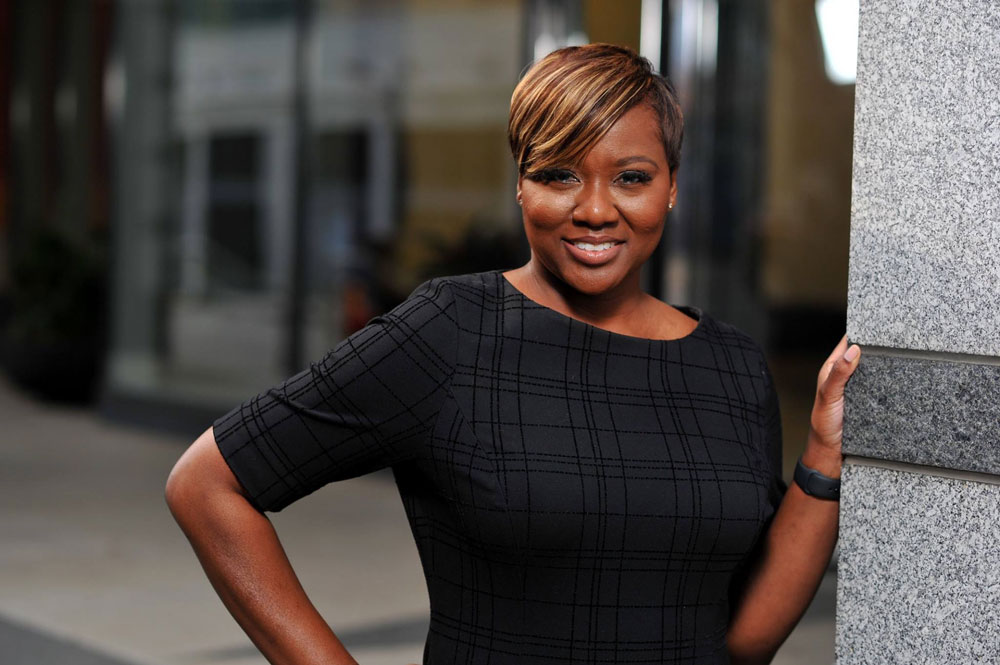 Marsha Morgan (above) is the chair of the Community Investment Network, a national network of giving circles impacting African American and communities of color. While many can feel uncertain about how to give effectively, Morgan says giving circles help to alleviate some of those concerns because it’s a collective effort.

“The beauty of giving circles is that empowers the community members to really give in a strategic and intentional manner,” Morgan says. “As members of giving circles, you are afforded the opportunity to really research and understand the issues that are impacting your community and how you can actually create change.” 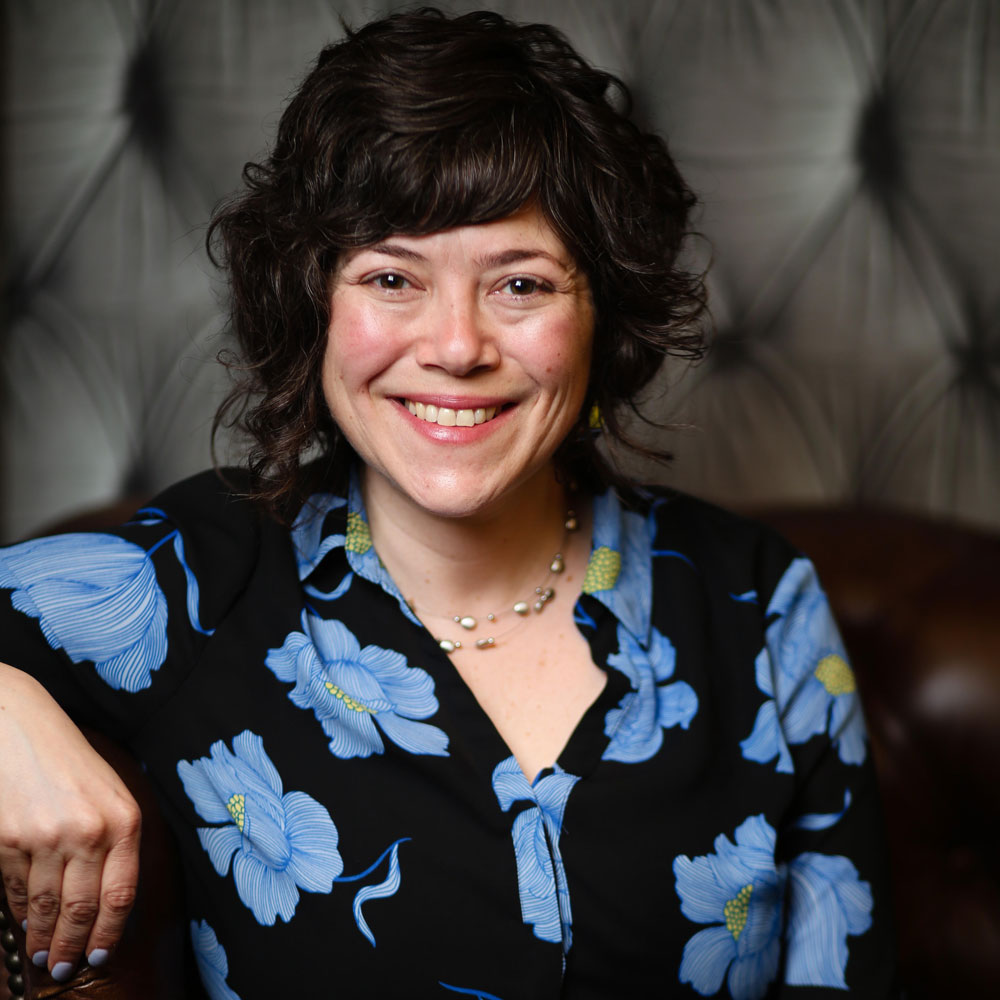 Liz Fisher (above) is the executive director of Amplifier, which supports giving circles inspired by Jewish values. She says giving circles are about more than just giving, because donors get a lot in return, too. 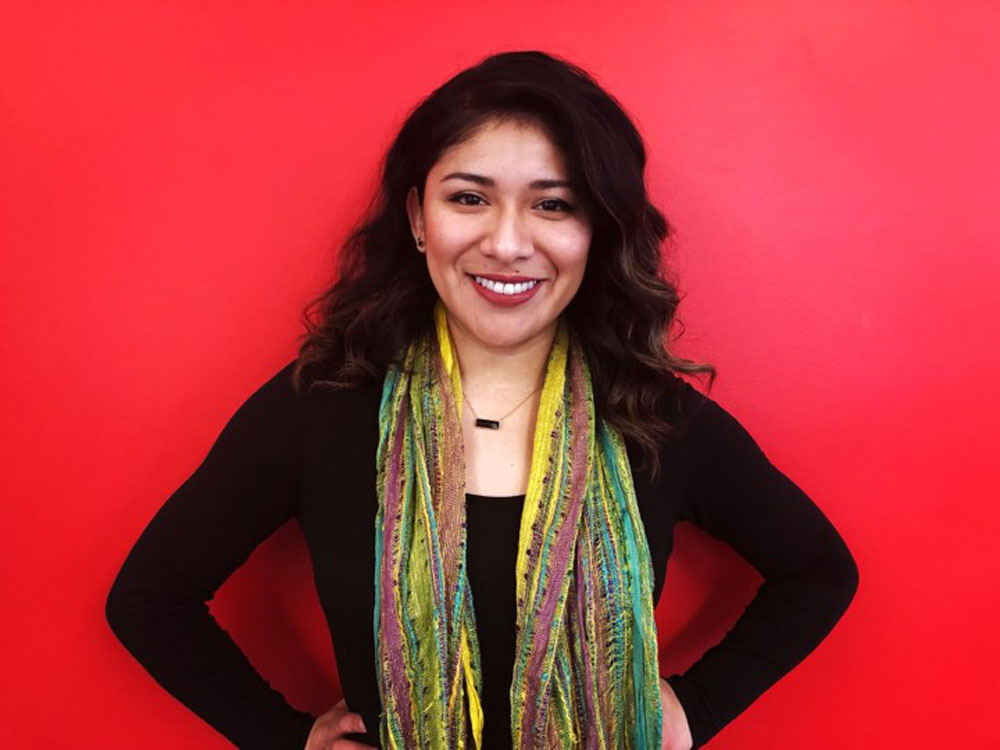 But being part of a giving circle sometimes involves spirited debate. Amber Gonzalez Vargas, senior program manager of the Latino Community Foundation, shown above, works with the largest Latinx donor network in the country. “Sometimes there is discussion, sometimes there is movement, but it is not done without hearing every single person in the room,” she explains.

“That’s what makes this space so exciting and so inclusive and so real is that it really does provide a space for the collective voice to be heard,” she says.

For those interested in starting their own giving circle, Philanthropy Together’s next Launchpad virtual training session begins in March 2021.