Giving to Religious Organizations Dominates, According to Report 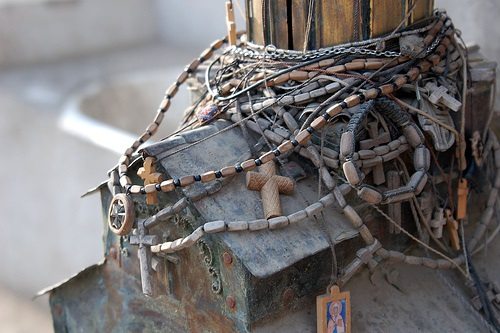 November 26, 2013; Connected to Give: Faith Communities

A new report from Jumpstart and Indiana University Lilly School of Philanthropy looks at what proportion of charity from individuals in the United States is given to organizations that are either themselves religious, or have religious ties.

Placing this in context, however, the Giving USA Report for 2013 showed that there is a decline in giving to congregations for the third year in a row, both in terms of dollar totals and as a percentage of overall giving. Patrick Rooney of Indiana University notes that where giving to religion was half of the giving pie a few decades ago, it is now less than a third.

We encourage you to look at the report yourself if you have additional interest.—Ruth McCambridge