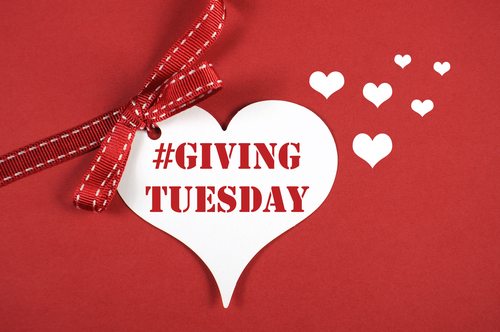 This year, while Black Friday’s numbers were lackluster, initial results show that #GivingTuesday has continued to grow—albeit at a rate slower than previous years and less than predicted—inspiring donations to more than 15,000 nonprofits. During the 24-hour period, over 296,000 contributions to charities were made, online and offline. Current estimates show total donations increasing by 63 percent in 2014, with total dollars given estimated at $45.68 million and 68 countries participating, compared to $28.09 million raised in 2013. The amount of individual donations increased by 53 percent when compared to 2013, bringing in 296,291 donations this year. The Indiana University Lilly Family School of Philanthropy also recorded the average gift size rising from $145.11 in 2013 to an average of $154.18 this year. These estimates are based on contributions tracked by Blackbaud, DonorPerfect, GlobalGiving, Network for Good, and Razoo.

The Case Foundation has presented an infographic that highlights some of the noteworthy data coming in from Giving Tuesday in 2014:

“Just as Cyber Monday and Black Friday are key indicators of consumer sentiment and economic health, this data on #GivingTuesday can serve as an indicator of the health of our giving economy,” said Jean Case, co-founder and CEO of the Case Foundation. “We’re excited about what we saw yesterday, as millions of people came together to support more than 15,000 nonprofits across the globe, demonstrating the true spirit of the holidays and proving that, collectively, small gifts can have big results.”

Giving results for #GivingTuesday 2014 are still expected to grow considerably as offline donations continue to come in and are processed. The Indiana University Lilly Family School of Philanthropy will provide an in-depth report of the impact of Giving Tuesday on December 17th.—Aine Creedon