As many of our readers know, I am not above the occasional “content crush.” This is a syndrome where I am so intrigued by things a person is saying or doing that I bring them up whenever possible, even when the conversation is on a different tack altogether.

With regular crushes, that works as follows:

“Yes, did I tell you Bill speaks a little French? It’s so cute!”

But content crushes have the benefit of often being in a realm where others want to hear about them.

In this case, I am inviting you into a conversation with the two remarkable women who are now the board chairs of Sweet Briar College and the San Diego Opera. Both institutions, as you may remember, were declared dead by their boards, pending a bit of winding down, and both were rescued by stakeholders. In one case, the board was unseated entirely, and in the other more than half the members resigned en masse. In both cases, the CEOs left and the groups were left with the task of rebuilding—but in an environment requiring a very different kind of governance, because when their stakeholders are active, boards have to do things differently.

So, I am inviting you to a webinar where you will be able to hear firsthand from Teresa Tomlinson, the board chair of Sweet Briar, and Carol Lazier, the board chair of the San Diego Opera, about such stuff as understanding and working with various levels of networks in and around institutions that people truly care about and where they wish to have a voice. Both women are seasoned leaders, long active in governance, but neither expected to be thrust into the positions they now hold. Vernetta Walker of BoardSource will be joining us in thinking about the implications of their lessons for other nonprofits. 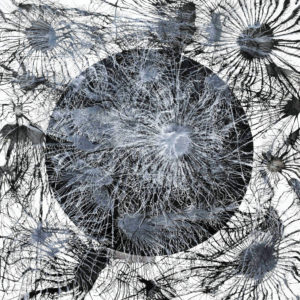