Graham Crackers and Diversity: A Formula for Surviving and Thriving in Evolutionary Tension 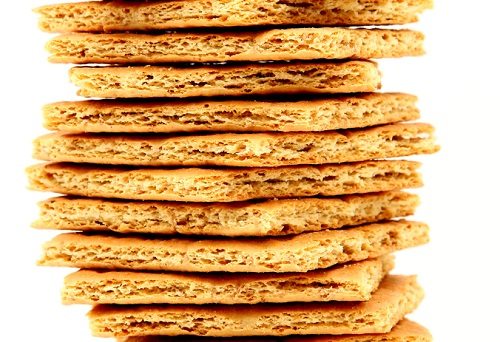 Honey Maid graham crackers have been publicly acknowledging that they live in the twenty-first century by running commercials that show biracial families and families with same-sex parents. This would seem to be a smart move, in that the number of interracial and interethnic households jumped 28 percent from 2000 to 2010 and the number of same-sex couple households increased precipitously by 80 percent. Choosing inclusive images would appear to be wise, even in the face of polarization on these issues. A February poll from the Public Religion Research Institute found that over half of Americans they surveyed approved of same-sex marriage while just 20 percent of respondents strongly opposed it.

So maybe Honey Maid, which is owned by Mondelez (MDLZ), was not surprised by the onslaught of hate messages they received from consumers and interested others. But instead of watering their approach down, they came out even more strongly, but almost with a bit of martial artistry. They took the mean-comment printouts and fashioned them into a paper sculpture spelling the word “Love,” and then they surrounded the sculpture with printouts of the positive responses.

The author of the article writes,

“Increasingly, marketers are finding that diversity pays by delivering an almost predictable response: a vocal critical minority that gets drowned out by a wave of support from diversity-friendly viewers. At the risk of alienating a small group of consumers, brands are finding this formula can provide a sure-fire way to create engagement with their product.

One thing is for sure—that approach tracks with demographic shifts in the U.S.”