Greens in Australia Provide Lessons for US Communities Transitioning from Coal 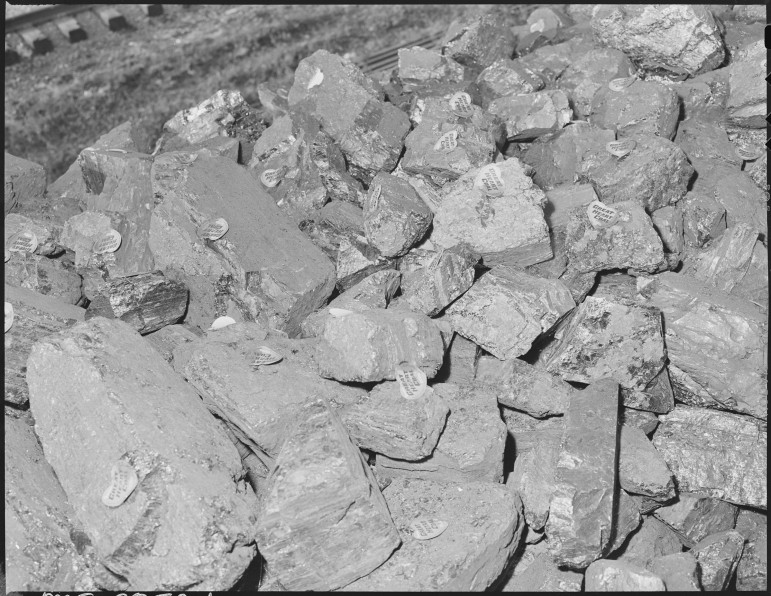 The claims to fame of the Latrobe area of Pennsylvania are Rolling Rock beer and Arnold Palmer. In the very far away Latrobe Valley of Australia, one of the less attractive features is the presence of four operating coal-burning plants that burn lignite, or “brown coal,” a low-heat but high-carbon-generating fuel. Australia’s Greens are calling for the closure of these brown coal plants, declaring it inevitable. Ellen Sandell, a spokesperson for Victoria state’s Greens, explained that the regions needs a government body to oversee the transition from coal to cleaner energy sources and also to attract new industries to the region to replace the lost coal-dependent jobs.

This issue arises for U.S. foundations and nonprofits, too, as they try to shut down coal-burning plants—and coal mining in general—while finding new economic opportunities for the communities that have historically depended on coal for jobs and commerce.

The Mary Reynolds Babcock Foundation has been a leader in this arena for some time, supporting, for example, the Appalachian Transition Fellowship toward creating and accelerating transition in Central Appalachia. Unlike the retrograde politicians who will do whatever they can to insulate the coal industry against inevitable change, the Fellowship indicates that the transition away from coal “allows regionally-based industries to prosper while also protecting and supporting the environmental and social well-being of the region….[but it] depends upon increasing the capacity of organizations and stakeholders working to address the systemic problems of the region.” The fellows get sponsored and hosted by one or more regional institutions to learn about and share ideas around sustainable energy, local food systems, and alternative economic models for Appalachia.

Founded by a young inheritor of wealth, the Chorus Foundation has made economic transition from coal-dependent economies a focal point for its giving. Among its anchor grantees on transition from coal have been Kentuckians for the Commonwealth and the Mountain Association for Community Economic Development. In 2015, Chorus made grants building upon ten grants that apparently came out of a 2014 RFP based on a set of principles for the economic transition, economic activities that are sustainable, utilizing clean and renewable energy sources, “supported by an authentic participatory democracy,” “celebrat(ing) Kentucky’s unique culture,” and “invest(ing) in the workers and communities that have been tied to the old fossil fuel-based economy.”

The Chorus Foundation’s support for economic transition isn’t just in Appalachia. It has also supported the Black Mesa Water Coalition, which has taken aim at four coal-burning plans and two coalmines in and around the Navajo Nation. The BMWC’s strategy, like all of the transition projects described here, recognizes that jobs are at stake, particularly in an area like the Navajo Nation where unemployment is already over 50 percent. “It’s not only about transitioning our utility,” remarks the BMWC’s Nicole Alex, “but also, how are we going to transition this society that has been impacted, and how are we going to transition this economy that has been devastated by energy development?”

Contrast the attention of the Mary Reynolds Babcock Foundation, the Chorus Foundation, and nonprofits such as MACED, KFTC, and BMWC to the well-being of the communities, with the approach of Peabody Coal Company, which owns the two coal mines located on the Navajo reservation itself. In Indiana, 208 retired Squaw Creek Coal Company miners and their dependents (the St. Louis Post-Dispatch put the number at 969 retired miners) were stunned to learn that in the bankruptcy negotiations regarding Patriot Coal Company, the company proposed stripping the retirees of $18 million in health insurance to pay for the bankruptcy attorneys and other bankruptcy legal costs. What was Patriot? It was a spin-off of Peabody, structured to control a small mining interest at Squaw Creek, but loaded with Peabody’s pension and health insurance obligations. With all those obligations and so little in the way of assets, Patriot progressed inexorably toward bankruptcy, putting the pension and health benefits at clearly foreseeable risk. Patriot had already spun off Peabody’s health insurance and pension obligations into a fund with only enough capital adequate for only a few years. The treatment of the Squaw Creek retirees simply shows how much Peabody was concerned about the welfare of the people who devoted their lives to its coal mining operations.

The comparison is all but obvious. In an editorial titled, “Coal companies have a final dirty trick for miners,” the St. Louis Post-Dispatch reminded its readers about the old coal industry joke: “The company gets the profits; the miners get the shaft.” As the editorial explained:

Officials at the United Mine Workers of America make a convincing case that Patriot was designed to fail from conception. It was created, they argue, so that two of the nation’s largest coal companies, Peabody and St. Louis-based Arch Coal, could shed expensive union pension and health obligations promised to miners.

These miners were promised health care benefits for life. After decades in unsafe and unhealthy conditions in the mines, many of them depend on those benefits to treat respiratory conditions, chronic injuries and other work-related maladies.

But those promises, like so many made by the coal industry, turned out to be empty. Coal executives will walk away from the ruins of Patriot with pockets stuffed full. During the previous reorganization, executives were paid nearly $7 million in bonuses even as worker pay and benefits were slashed.

But the miners, current and retired? Well, we all know what they’ll get.

The transition strategy of Peabody/Patriot and other coal companies is clear: Foundations have to be strong and united in their fight to replace dirty coal with clean, renewable energies while not screwing workers in the process.—Rick Cohen