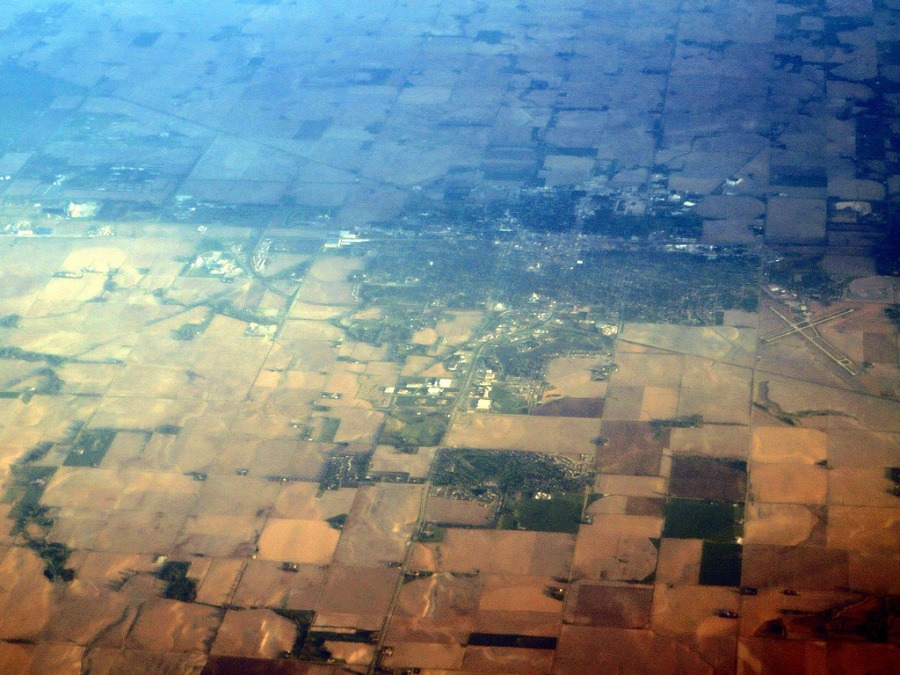 If you thought some of the stupidest manifestations of the McCarthy era were dead and buried, think again. The American Civil Liberties Union had to tell the school district of Hastings, Nebraska, that it should not require teachers “to pledge that they will teach students to love the United States.”

The Hastings school district’s requirement is suspiciously similar to the “loyalty oaths” that Senator Joseph McCarthy (R-WI) promoted during the 1950s. The Supreme Court eventually ruled that employees couldn’t be required to sign a loyalty oath, but a state law in Nebraska enacted in the 1950s is still there and serves as the basis for the Hastings school district’s request.

The Nebraska ACLU legal director, Amy Miller, noted that Hastings could be hit with a civil rights lawsuit if it went forward with the loyalty oaths. School superintendent Craig Kautz, however, said the school district’s action was legal and that at least one of the two loyalty oaths on the books in Nebraska was still valid.

“As a public school, we can’t selectively decide what laws we abide by and which ones we don’t,” Kautz explained. “I just hope we don’t get dragged into something that’s above our level.”

Should we ignore Hastings and ignore California for imposing loyalty oaths? Are they simply meaningless requirements that government employees (and volunteers!) can sign without a second thought? As politics in this country is becoming more divisive and antagonistic toward people who hold different beliefs, loyalty oaths are not inconsequential and meaningless. Remember Texas state legislator Molly White, a Republican, who demanded that Muslims who might visit her office take a loyalty oath to renounce Islamic terrorism and to announce allegiance to America and its laws? One can only imagine that in the revival of nativism in American politics, there is a slice of the American electorate that might find loyalty oaths an attractive idea.—Rick Cohen