Healing Arts Closes, But the Story is Likely Far from Done 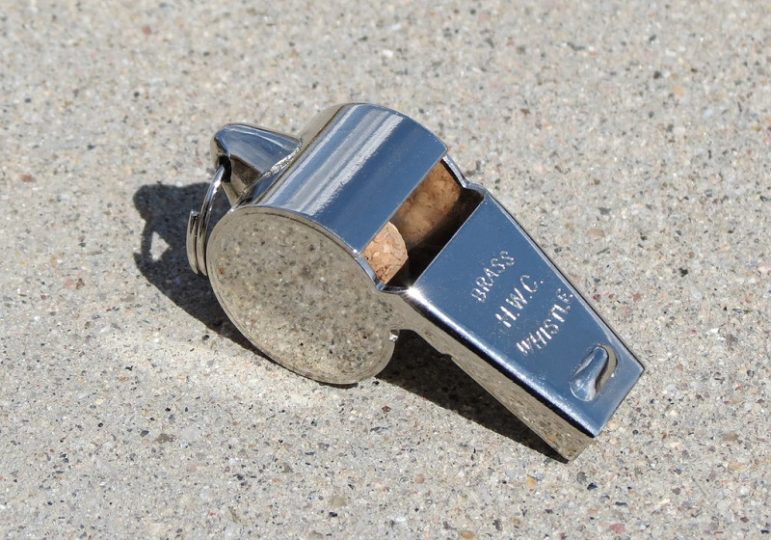 When last we reported on the latest changes at the Healing Arts Initiative in Queens, New York, Ken Berger, the former head of Charity Navigator, had come on as interim CEO to replace the recently fired D. Alexandra Dyer, who had come on as CEO in the summer of 2015, uncovered financial irregularities, and was then subjected to a disfiguring chemical assault by a former staff member. (Dyer sued the board, claiming its negligence enabled the attack for which she has now endured multiple surgeries.) We published that story on May 10th. A day later, on May 11th, the organization declared it would close.

ArtNet News describes the situation that led to this nightmare scenario as follows:

In that time, Kim Williams, hired as a payroll clerk in 2011, had been given increasing responsibilities, especially with the company’s chief financial officer position sitting vacant. Prosecutors charge that Williams stole approximately $1,000 a day from her employer between November 2012 and August 2015, for a total of $750,000.

The board, which had previously fired a prior CFO who tried to alert the board to financial irregularities, has declared that Dyer and also-terminated CFO Frank Williams withheld information they would have needed to gauge the financial distress of the organization. Ms. Dyer and Mr. Williams deny that and say the board ignored complaints about malfeasance for years. They also believe that the firing and bankruptcy is part of a larger strategy.

“If the board thinks that by firing Alexandra Dyer, who uncovered the thefts, and by putting H.A.I. into bankruptcy, they will thwart the investigation into their incompetence, they are sadly mistaken,” Ronald G. Russo, a lawyer for Ms. Dyer, said.

Healing Arts Initiative is now being monitored by the N.Y. attorney general’s office. At some point, maybe we will all find out what really happened.—Ruth McCambridge