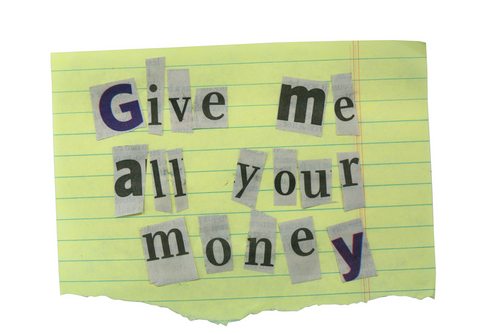 NPQ has written on a number of occasions on the increasingly crowded market of software providers for electronic medical records. Unfortunately, the market is now full of systems that do not communicate with one another, many of which do not work to the user’s expectations.

When Milwaukee Health Services decided to replace its contractor, Business Computer Applications in Atlanta, with GE Healthcare, it probably had no idea what the consequences would be. At the end of June, BCA cut off MHS’s access to 40,000 electronic medical records for its patients.

Milwaukee Health Services is seeking a court order to restore access; the judge has already denied a request for a temporary restraining order.

According to this article, the field of providers for medical records software is shaking out. “Dozens of small companies now sell software for electronic medical records to clinics and physician practices. But a few large companies eventually are expected to dominate the market, prodding or forcing clinics and practices to replace existing systems.”

Bruce Kleaveland of Kleaveland Consulting Inc. estimates that approximately 10 companies will end up with 80% to 85% of the market.

Milwaukee Health Services entered into a five-year agreement with BCA on July 1, 2008, but it contends that the system was not fully functional even after paying $3.1 million over the five years. So MHS decided to switch to a new system. But it would either need to pay BCA a fee to maintain access to the old records or receive the files in a format that was searchable by doctors and other workers.

Milwaukee Health Services says it was exploring a temporary extension of its licensing agreement with BCA or being given a removable disk containing the patient records, but on June 5th, BCA told the community health center it owed $285,097 for products and services.

Milwaukee Health Services asked for an itemized bill, and then Albert Woodard, the CEO of BCA, said the company would restore the access when $300,000 was paid, according to Milwaukee Health Services’ complaint. A spokesman for BCA said “When the contract expired on June 30, with no extension contract having been signed, they lost the access right to the proprietary software.”

Scott says BCA did not know Milwaukee Health Services planned to change vendors for their electronic medical records. “If you want a smooth transition, you are going to work with your vendor,” Scott said.—Ruth McCambridge