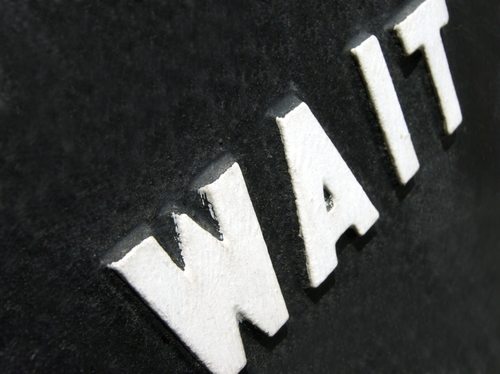 The proportion of Americans with employment-based health insurance has been dropping during the past decade, falling to 55.1 percent as of 2011, according to the U.S. Census Bureau. That’s why the Affordable Care Act contained provisions for small firms and their employees to have a choice of plans via health insurance exchanges. However, the Obama administration has been forced to delay the implementation of this part of the national health insurance law because, according to Robert Pear in the New York Times, it wasn’t able to meet the Affordable Care Act’s deadlines.

Big businesses have the purchasing power in the marketplace to choose among competing health plans, but small businesses don’t have the capital or scale to exercise that option. The point of the ACA in this regard was to establish insurance exchanges to give small firms the ability to choose among plans. As the NPQ Newswire has previously noted, several states have declined to operate their own insurance exchanges, defaulting to the federal government’s exchange instead.  But because the administration isn’t ready, it is going to delay operating its insurance exchanges for small employers for one year, until 2015 at the earliest, in the 33 states that will be using the federal exchange.  Because the federal government is delaying its exchange, it is delaying the start-up date for state exchanges as well.

Does it seem accurate that the only reason for the delay is the tight ACA deadline? Is it the case that, since President Obama signed the law on March 23, 2010, the administration couldn’t get the exchanges ginned up in the following three years? Without assigning causality, Pear noted that “in recent weeks, insurance companies urged the administration to delay the ‘employee choice’ option,” and cited a letter from Aetna to the administration last December suggesting that insurers’ experience with employee choice models in Massachusetts were “extremely cumbersome to establish and operate.” Were the insurers lobbying for their own interests while small businesses were counting on the administration to simply carry out the law? Three-fourths of nonprofit employers are small employers with less than 100 employees, so there is no question that many nonprofits will feel the pain of this delay.

The SHOP exchanges, supposed to be operating as of January 2014, were meant to be open to employers with less than 100 employees, though state exchanges were allowed to drop that to 50 employees through 2016. It isn’t just that the SHOP exchanges guaranteed small employers choices. They were supposed to offer apples-to-apples comparability of health insurance plans, rating plans as “bronze,” “silver,” “gold” and “platinum” based on their coverage. Any nonprofit that has struggled to figure out exactly what health insurance plans cover would get all kinds of help and support in the SHOP exchanges. Add the SHOP exchanges delay to the bad news nonprofit employers already received: the sequester cut the Small Business Health Care Credit, which is already lower for nonprofit employers than for-profit employers, by 8.7 percent. Put it all together and the ACA’s capacity to increase affordability for small employers and their employees is rapidly shrinking. —Rick Cohen