“Hello, this is Robert Kraft.” Patriots Owner Gets Intimate in Making Grants 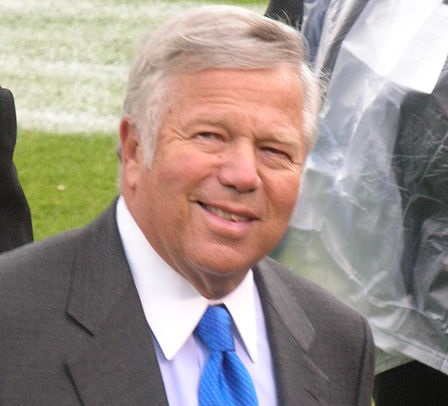 A number of small nonprofits in Massachusetts and Rhode Island report receiving an unlikely call in the past few months from Robert Kraft, wealthy businessman and owner of the New England Patriots football team. He is making the call to announce an unexpected six-figure grant. In doing so, he is carrying forward the work of his wife, Myra Kraft, who died four years ago. Myra was not just a philanthropist, but an active and engaged volunteer.

Although the family has a $70 million foundation, and the Krafts have had an expansive set of philanthropic interests in the past, Sacha Pfieffer of the Globe writes that “without Myra at the helm, the family’s giving became more traditional, less intimate.” So, according to this article, Kraft struggled a bit with the carrying forward of her spirit—her legacy in the style and focus of the Kraft family’s giving.

Eventually, with the help of a consultant, Kraft has decided upon a program that focuses on relatively small nonprofits that may not have the highest of profiles but that are critical to the communities they serve. In this vein, he has given away $1.3 million in surprise grants since last summer. The consultant helps with advance work, but Kraft makes the calls announcing the grant himself.

The grants reportedly come with a match requirement, adding in the end to the organization’s donor base and sustainability. In other words, the program is grounded, thoughtful, and personal. What more could be asked for?—Ruth McCambridge 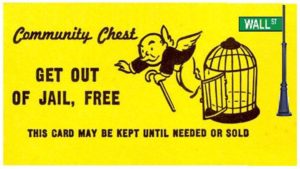 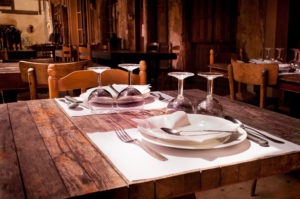 Standing Up Warren Buffett on his Charity Lunch 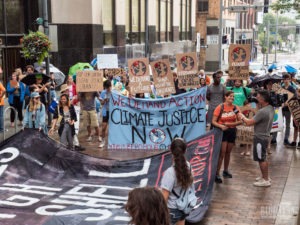