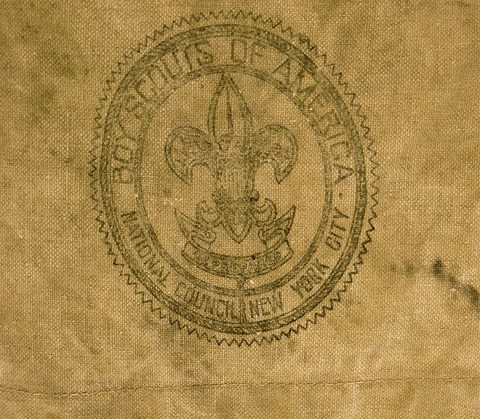 In the countdown to the vote to be taken by the Boy Scouts of America on its new “split the baby” proposal on gay membership, many groups are weighing in with their opinions and stances. On Tuesday, the Heritage Foundation hosted a panel in which so-called experts suggested that approval of the current proposal advanced by the Boy Scouts to lift the ban on gay scouts (but not on gay adults as scout leaders) was a “fatal concession” that might lead to “increased boy on boy contact.”

Edward Whelan, president of Ethics and Public Policy Center and one of the three panelists, warned that, “It is inconceivable that scouts would be able to maintain their policy against adult leaders (if the resolution is adopted).”