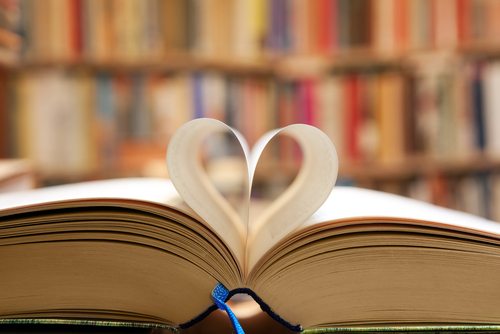 A little over a week ago, NPQ published a newswire on the significant increase in library use in urban areas across the U.S. A new study from the Pew Research Center has found that three in ten Americans over the age of 16 are “highly involved” with libraries and two-thirds of those highly engaged library users are also heavy users of the Internet. It has called this community of people who have disproven the dire predictions for the demise of libraries “information omnivores.” The other category, making up one-third of those highly engaged, is termed “library lovers.” And as if to drive home the importance of libraries to an informed civil society, here is an excerpt from the report about both groups:

As a whole, the high engagement groups are defined by their high rates of library usage and their extremely positive views about libraries’ roles in their communities. The vast majority visited a public library or used a public library website in the past year—far higher rates than the general population. They also appreciate what libraries do for their communities, and value a range of library services from book lending to children’s programs…. The groups’ interactions with libraries fit into a broader array of involvement in their communities. They are active in their localities, taking advantage of a range of cultural and recreational activities. They feel they have the capacity to effect change for the better in their communities. In addition, they are heavy book readers and news consumers, and feel self-sufficient in pursing the information they need. And contrary to the idea that the Internet is replacing the need for libraries in people’s lives, these high engagement groups also report some of the highest rates of technology use in our sample.

Both highly engaged groups are dominated by women and are relatively well educated. They also tend to be younger and include a disproportionate number of parents, students, and young people looking for jobs.

The researchers in this study spent three years studying the role of public libraries and surveyed 6,224 Americans over the age of 16.—Ruth McCambridge