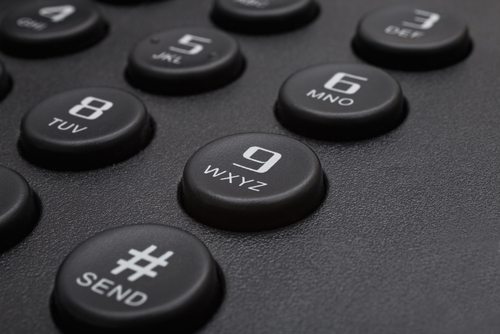 NPQ has written previously about the questionable practices of Associated Community Services (ACS). The Michigan-based telemarketer group keeps about 80 percent of the dollars it raises. Of those 80 cents on the dollar, 75 go to ACS expenses and five is profit, according to its company president and co-owner, Richard Cole. In our newswire from November 2013 on the group, we covered an article by the Center for Investigative Reporting that exposed ACS’ targeting of vulnerable people as givers.

In an interview last year on Detroit’s 7 Action News, an investigative reporter asked, “Why in the world would I give if 85 cents [sic] of every dollar is going to somebody who never put on a uniform?” In that case, he was referring to donations for the Foundation for American Veterans.

A spokesperson for ACS responded, “My answer would be because the hope is a year from now, or five years from now, they’re in a place where, instead of 15 cents getting to those veterans, it’s 35 cents.”

It seems that that hope springs eternal at ACS. Commenting on the current predicament, ACS president Cole has said, “The bankruptcy will offer our company the opportunity to restructure and serve our clients more efficiently.”

ACS named 39 creditors in the court documents it submitted last month, including AT&T, the cities of Dearborn and Southfield, Ricoh, PNC Bank, Oakland County, a Missouri law firm, and a Syracuse, N.Y. headphones company. In addition, it owes the IRS more than $15.5 million and the state of Michigan more than $1.1 million, according to court documents.—John Godfrey