Are Hillary’s Philanthropic and Political Roles Too Close for Public Comfort?

On May 16th, NPQ asked “Is There a ‘There’ There?” in response to yet another accusation that the Clinton Foundation is corrupt. Albert Hunt at the New York Times now asks whether there is “an inherent conflict of interest should Mrs. Clinton become president” or even now as a candidate.

NPQ has reported many times (such as here, here and here) on the seemingly endless controversies the Clinton Foundation inspires. What the NYT asks is whether it is possible for the Clinton Foundation to pursue its philanthropic work above suspicion, even with absolute transparency. It would be difficult to find anyone anywhere in the world without an opinion.

The (Bill, Hillary & Chelsea) Clinton Foundation (not to be confused with the family foundation) is an operating foundation under section 501(c)(3) of the U.S. tax code. The money raised by the Foundation is spent directly on programs. The Foundation works principally through partnerships with individuals, organizations, corporations, and governments, often serving as an incubator for new programs. Through 2014, the foundation raised $2 billion from donors across the world.

Charity Navigator says it has “determined that this charity’s atypical business model cannot be accurately captured in our current rating methodology. Our removal of The Clinton Foundation from our site is neither a condemnation nor an endorsement of this charity. We reserve the right to reinstate a rating for The Clinton Foundation as soon as we identify a rating methodology that appropriately captures its business model.”

When they moved out of the White House in 2001, the Clintons were “dead broke” because of legal fees. Today, they are worth more than $100 million. Because of polling in the current election cycle, we know that “Hillary Clinton’s ‘honest’ and ‘trustworthy’ numbers are lower than ever.” The numbers are likely to go even lower with this new documentary entitled “Cash Money” (trailer here) that just premiered at the Cannes Film Festival. The book Clinton Cash: The Untold Story of How and Why Foreign Governments and Businesses Helped Make Bill and Hillary Rich may prove to be especially troublesome because major news organizations, including the New York Times, the Washington Post, and Fox News have exclusive agreements with the author to pursue the story.

Bill Clinton was the youngest ex-president since Theodore Roosevelt. His global relationships, intellect, and many talents meant he could achieve more than most charitable organizations. Should he and his family not be given that chance? Among his predecessors, George Washington was worth $525 million and Thomas Jefferson was worth $212 million (in 2010 dollars). It could be argued that the Clintons are achieving more for the world today than any presidential predecessor.

When Hillary Clinton became secretary of state in 2009, she pledged complete transparency to President Obama to ease worries about foreign influence on the nation’s top diplomat: “Out of [an] abundance of caution and a desire to avoid even the appearance…of a conflict, Clinton said, the foundation would agree to strict rules: It would disclose all its donors and clear new contributions from foreign governments with the State Department.” Only that did not happen.

Perhaps the most important policy a nonprofit board can adopt is one governing conflicts of interests. The IRS is very clear about what the government means by inurement/private benefit. Nonprofit leader and author Jan Masaoka takes it a step further by recommending nonprofit boards take “a 3-dimensional view,” that “more than written policies, board and staff leadership must establish by example and attitude an atmosphere of personal integrity.”

The challenge for the Clintons is that no matter what they do, they are not likely to please everyone, or even most people. The Clinton Foundation is so big and strange that Charity Navigator cannot understand it. It is impossible for the Clintons not to receive money from donors who have no connections to foreign governments. As the NYT suggests, are the two roles just too entwined for the comfort of an already untrusting public?—James Schaffer

More about: conflicts of interestClinton FoundationFoundation Grant making and Asset Use 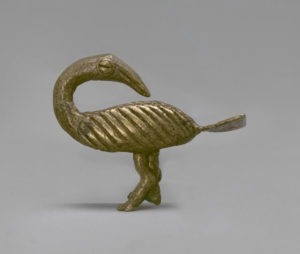 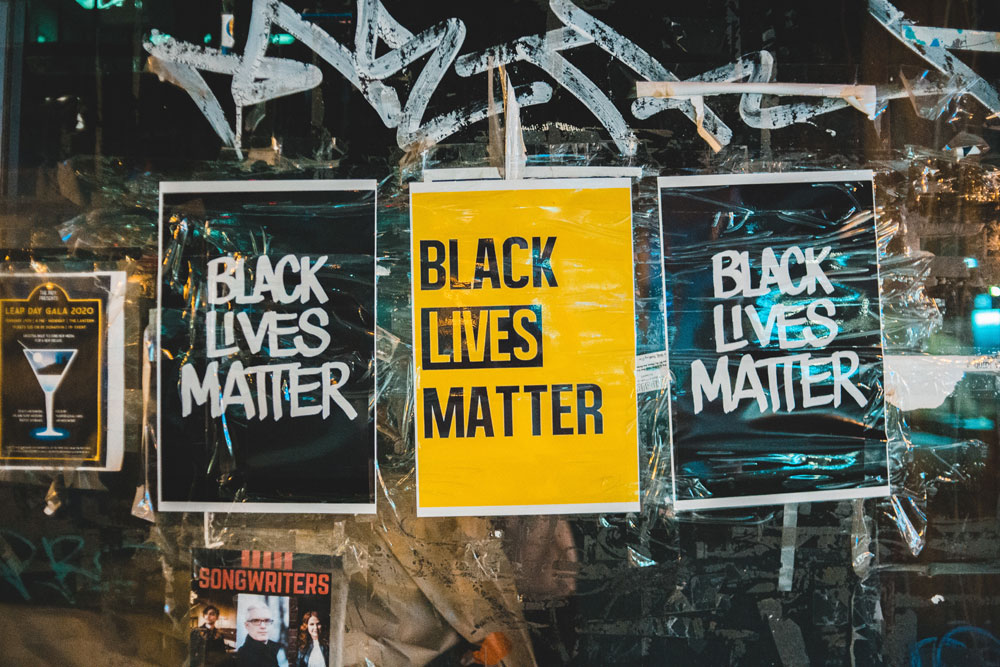