Historic Women’s Shelter Ousted by a Corporation and Gentrification 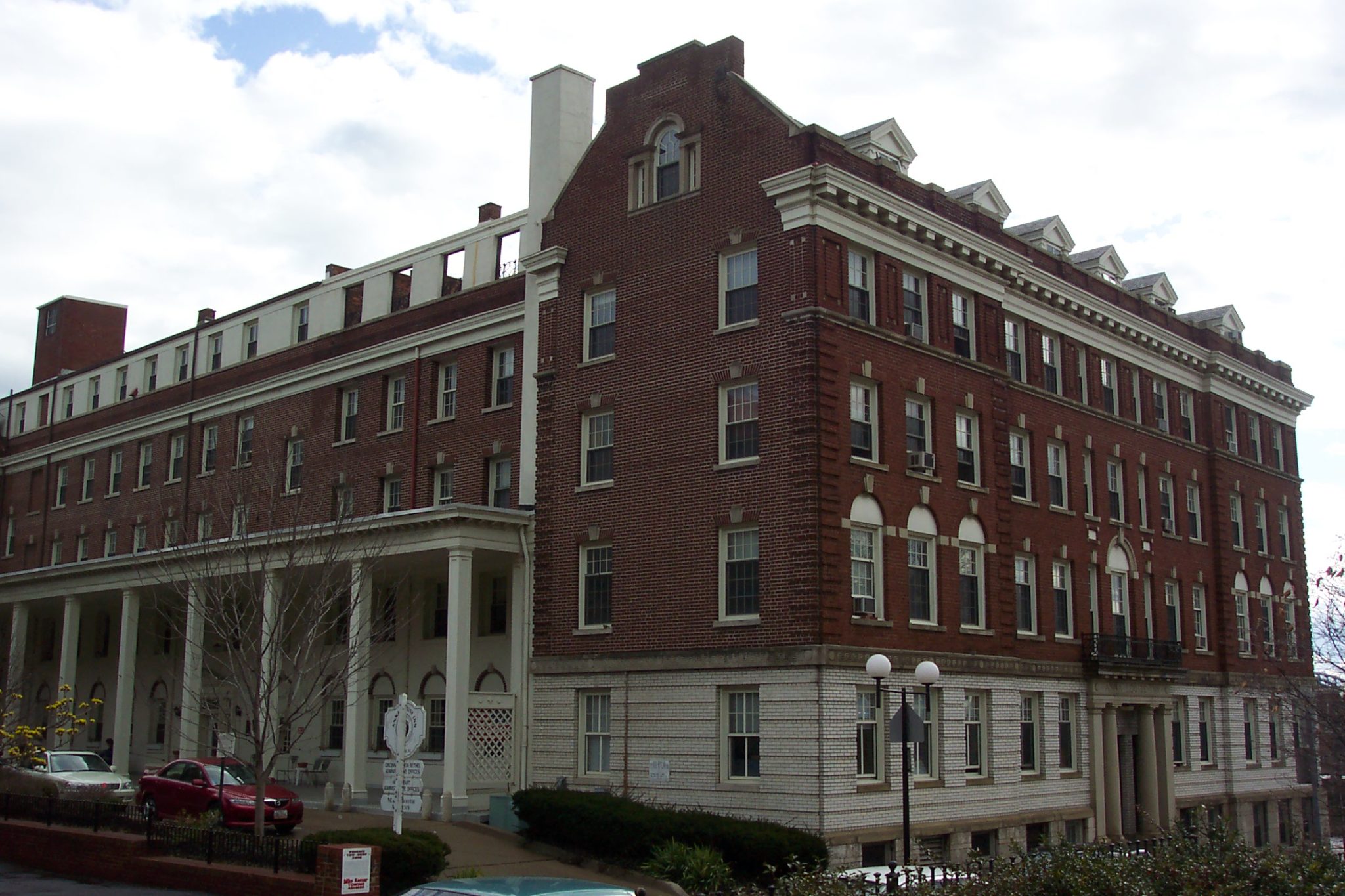 Sometimes money just does trump all. What follows is the story of a historic residence for women forced out of its building by a local financial group/developer.

A Georgian Revival-style building, the Anna Louise opened in 1909. Here is a description of its founding and funding, as it began:

“In the early 1900s, young women from rural areas were coming to Cincinnati to work and could not find suitable housing. Often the cheapest rooms were in undesirable neighborhoods, or landlords would charge more because women required a sitting room for guests in addition to a bedroom, a separate bathroom, and more security. Recognizing a need for affordable and safe housing for women, the agency, now under the direction of James O. White, turned to the Tafts, long-time supporters of CUB. Mr. and Mrs. Charles P. Taft donated the site on the corner of Third and Lytle Streets and helped provide funding to erect a five-story building to accommodate 120 women in single rooms.

The Anna Louise Inn, named after the Taft’s daughter, Anna Louise Taft Semple, opened on Memorial Day, 1909. The Inn was filled to occupancy on its first day. The demand was so great for this kind of housing that the waiting list grew to 100. Mr. and Mrs. Taft helped again, donating property along Pike Street and an addition to the Inn was complete in 1920.”

The Inn has transitioned over time into low-income housing for women who have left abusive relationships or prostitution, but its intentions remain much the same. The Boston Globe writes that, “The historic downtown Cincinnati neighborhood where the women live, known as Lytle Park, became an important part of their recovery, since most were coming from dangerous parts of the city where it would be easier to slip back into their former ways of life.”

The Western & Southern Financial Group, which reportedly has assets owned, managed, or under care of $52 billion, which has its headquarters across a park from the building and owns many other properties in the area, wants to convert the building into a boutique hotel, and offered a few years ago to buy the building for $1.8 million, a price estimated in this article to be less than half its value. Cincinnati Union Bethel, the nonprofit that operates the building turned the offer down, and raised more than $12 million in tax credits to renovate the building, planning to add space for additional residents, but, if the Inn wanted to continue as a women only residence, these were contingent on a waiver from the Ohio Housing Finance Agency. In response, Western & Southern began what appears to be a protracted legal battle on any number of fronts. Here are excerpts from a sidebar alongside an editorial last October in the Cincinnati Examiner:

Most recently, Western & Southern charged that CUB was in violation of fair housing laws in terms of gender discrimination and that it had tried along with the city, to deceive federal officials on this score. In April, the Cincinnati Examiner, after reviewing the applications in question, determined that there was no attempt at concealing the Inn’s intent to remain women only, but the tax credits could not be issued until the waiver was granted. Finally, the nonprofit found that it was no longer financially able to fight the case, and felt forced to sell the building albeit at $4 million to Western & Southern. You can read its own timeline of the struggle here and its description of the context of the decision is as follows: