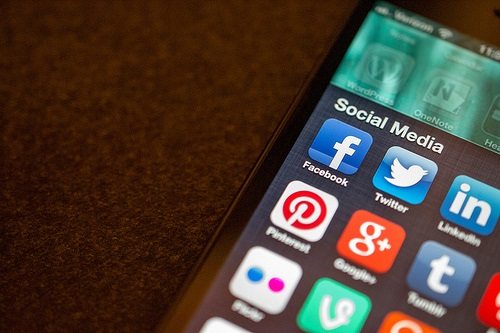 Nonprofits are increasingly using social networking as a tool to reach out and communicate with homeless people they serve. Social networking platforms like Twitter give people a chance to network with nonprofits and shelters and even gain connections and support from other homeless online users. In 2011, the University of Southern California School of Social Work released a study that showed that homeless people increasingly own cell phones and are prioritizing data plans for communication, specifically among younger demographics where, for instance, 62 percent of homeless teens have a cell phone.

Invisible People has amplified social networking as a tool not just for marketing but reaching out to the local homeless populations that may have no other stable forms of communication to rely on. Mark Horvath founded the nonprofit group and has “leveraged the power of video and the massive reach of social media to share the compelling, gritty, and unfiltered stories of homeless people.” Horvath struggled with homelessness himself and hopes to change the negative public perceptions of the homeless through social networking nationally: