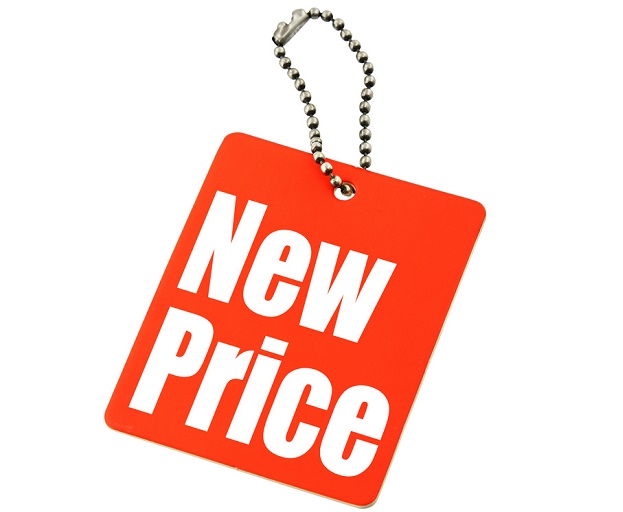 The battle over the tax-exempt status of nonprofit hospitals in New Jersey continues, as the debate pitting the state’s nonprofit hospitals against local governments seeking revenue rages on. As readers will recall, the intensity of the situation in New Jersey flows from a court decision wherein a judge found that the Morristown Medical Center’s property was largely taxable because of the activities sited there. Judge Vito Bianco famously termed the modern nonprofit hospital a “legal fiction” and deemed that property taxes could legitimately be levied on almost the entirety of the 40-acre property. Eventually, a settlement was reached.

A bill was quickly filed that would maintain the nonprofit status of hospitals and charge a community service fee in lieu of property taxes (PILOTs), but it was pocket vetoed by Gov. Chris Christie at the end of the legislative session last month. The vetoed measure would have resulted in payments of about $200,000 to $300,000 a year to local municipalities that host hospitals, including Atlantic City.

Now, in surprisingly short order, another bill has been filed, picking the issue back up again. Assemblyman John J. Burzichelli, the new bill’s sponsor, advances the idea that Christie left the bill lying fallow because he does not want to be seen as raising taxes in any way. “It’s a major issue that has to be addressed. The governor choosing not to sign a bill after a lot of negotiations went into it statewide, it’s a recipe for chaos,” said Burzichelli. “It left us in a bad place. It’s hard to negotiate with him when he is not here.”

But the fact is that not all parties have been in agreement. As has been written in other newswires, the recalcitrant municipalities may believe, in the wake of the Morristown decision and settlement, that they will be able to do better financially by suing and negotiating settlements on a case-by-case basis. The speed with which the new bill has been filed may be a measure to prevent the filing of such suits, but the municipalities don’t sound cooperative.

“We’re kicking around ideas. It’s premature to put anything out there. This is a very complex issue,” said the New Jersey State League of Municipalities’ Assistant Executive Director Michael Cerra. “We have to come up with a solution that is fair to all taxpayers, while being cognizant of the benefit hospitals bring to the community as a whole. If there were an easy solution, it would have been done already.”—The Editors