Houston Police Chief Art Acevedo took Republican senators to task for their sloth in extending the Violence Against Women Act (VAWA), accusing them publicly of taking the side of the National Rifle Association (NRA) against women and children.

Acevedo’s statement follows the fatal shooting of a police officer who was responding to a domestic violence call.

We all know in law enforcement that one of the biggest reasons that the senate and [Senate Majority Leader] Mitch McConnell, [Texas Senators] John Cornyn and Ted Cruz, and others are not getting into a room and having a conference committee with the House and getting the Violence Against Women’s Act (VAWA) is because the NRA doesn’t like the fact that we want to take firearms out of the hands of boyfriends that abuse their girlfriends. And who killed our Sergeant [Brewster]? A boyfriend abusing his girlfriend.

VAWA, which restricts firearms for those with a misdemeanor conviction of domestic abuse, expired in February and has not yet been reauthorized. The reauthorization of the act has been stalled as Republicans have resisted addressing the so-called “boyfriend loophole,” which excludes those not in a household from restrictions on owning weapons.

The Daily Beast reports that “the bill stalled in the Republican-controlled Senate, after the National Rifle Association threatened to negatively rate any legislator who voted to close the loophole.”

In an interview with the New York Times, NRA spokesperson Jennifer Baker accused Democrats of inserting the provision into their VAWA bill as a “poison pill” to make Republicans who voted against the legislation look anti-woman.

Acevedo isn’t having it: “You’re either here for women and children and our daughters and our sisters and our aunts—or you’re here for the NRA. So, I don’t want to see their little smug faces about how much they care about law enforcement when I’m burying a sergeant because they don’t want to piss off the NRA.”—Ruth McCambridge 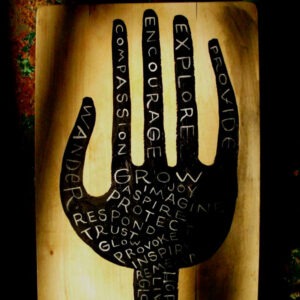 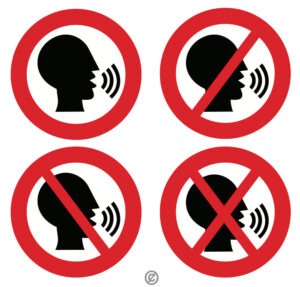 Punishment of Nonprofits for Support of Black Lives Matter Grows 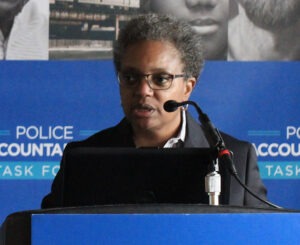 Reallocating the Police Budget Gets High Ratings in Chicago Survey 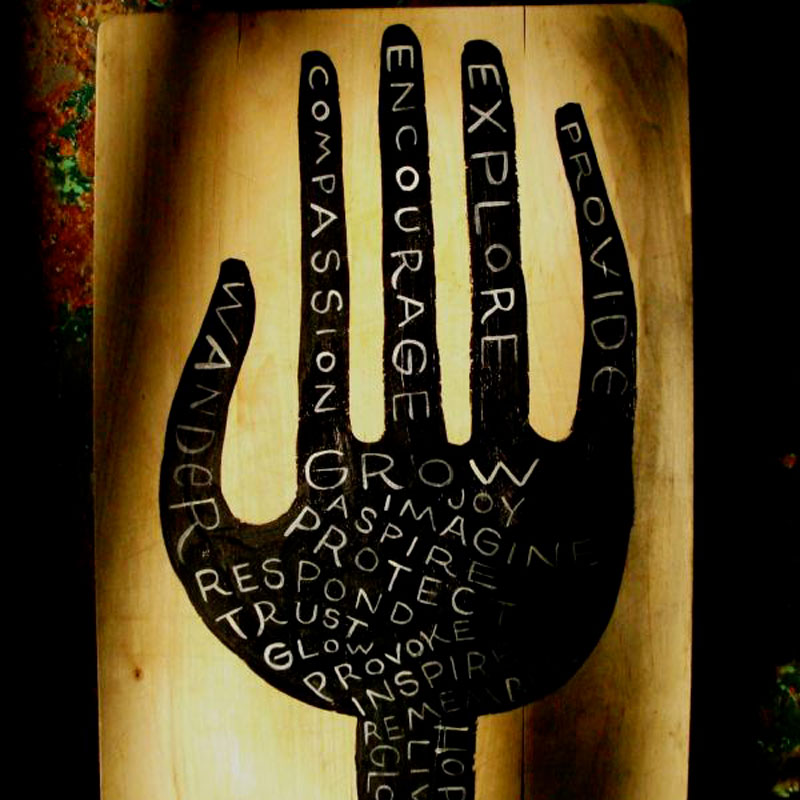