How Connected Are Politics and Social Media? 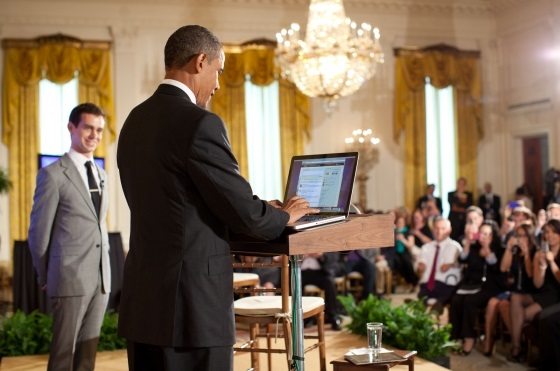 Politics has become increasingly more influenced by social media. Hashtags have become a necessity at every press conference and political rally, and the last presidential election showed how powerful a large social media presence can be. Ten years ago, when you searched for a local politician online, you could find personal websites and Wikipedia articles; now it’s essential for politicians to be active on Twitter and Facebook, too, and you can find an endless stream of ways to connect with government officials online.

Amber Phillips shares in the Las Vegas Sun some noteworthy strategies political candidates have used to expand their online reach. Some of these tactics could be useful for nonprofits looking to connect with their communities and demographics. Here are some interesting ways politicians are using social networks to take action and gain supporters:

Social networks with large audiences, like Facebook and Twitter, can serve as a modern town hall meeting for the purpose of polling followers on opinions and reaching new supporters. But does this mean social media users are more politically driven? Actually, a Pew Research Center report released on Tuesday actually reveals the exact opposite: Individuals who are active on Facebook and Twitter were found to be less likely to express political opinions online and offline for fear of offending others.—Aine Creedon