How Income Tax Rollback Could Hurt and Help Illinois Nonprofits 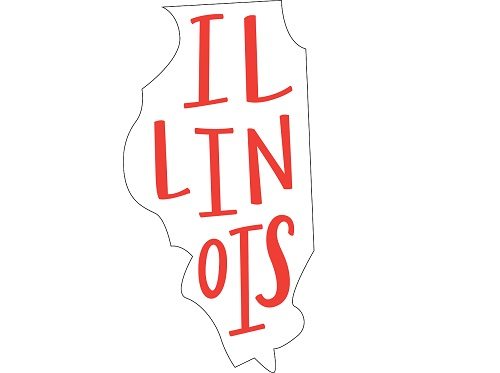 It’s a textbook example of how public policy decisions made by politicians can have unintended consequences for nonprofits, as charities in Illinois will likely be impacted by an income tax rollback that went into effect on January 1st. The tax rate went from five to 3.75 percent, as planned when a controversial state income tax hike was enacted in 2011.

While that might have been good news for the state’s taxpayers, it was not necessarily good news for many nonprofits and the people who rely on their charitable help, according to WYZZ-TV, the Fox affiliate in Peoria. That’s because less money paid to the state will mean less money for organizations that rely on state funding.

The station reports that the tax rollback could leave organizations like the Peoria Center for Prevention of Abuse facing major funding cuts—perhaps as high as 20 percent, according to its CEO—meaning it would slash programs and perhaps jobs.

However, other nonprofits, those that don’t rely on state funding, “see a silver lining,” the station reports. They think people will donate more because they will be seeing an increase in their take-home pay. While this may well be true of those that rely on small donors of more modest means, it is not clear that traditional philanthropy will fill the gap left by public funding cuts for those that rely more on government money.

The cuts are not clear as of yet, but it seems that Illinois charities that rely on government for a part of their funding will need to gear up for some advocacy efforts when the state budget deliberations begin later this year.—Larry Kaplan