How Much Should Nonprofit Hospital CEOs be Compensated? 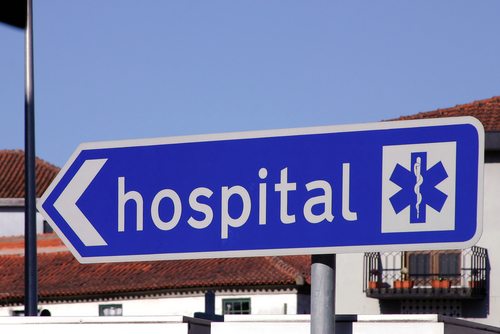 Did anyone notice how hospital stocks—the shares of hospitals that are traded on the stock exchange—jumped after the SCOTUS decision on health-care reform? Try an 11 percent increase in the value of Hospital Corporation of America, 8 percent for Community Health Systems, and 9 percent for Health Management Associates

We looked at the full report [PDF] from the center and found other interesting aspects of nonprofit hospital compensation practices, at least in the New Hampshire survey:

Those are numbers for hospitals prior to the SCOTUS decision, even prior to the approval from Congress of the Affordable Care Act. It would be hard to imagine that nonprofit hospitals wouldn’t be anything less than effervescent about their economic prospects with the changes in insurance coverage and the infusion of billions of federal dollars into health care, even with the arcane and complex structure of national health care reform. With expanded insurance coverage, nonprofit and for-profit hospitals can anticipate, one might expect, a sharp decrease in portion of their services delivered to people who can’t pay and a sharp increase in health care services for people with newly mandated (or individually purchased) insurance coverage.

While the Attorney General’s office might be nonplussed by the rapid increase and significant size of nonprofit CEO salaries in the state, one might guess that these hospitals went through at least some of the required steps of compensation review to make sure that the salaries passed IRS muster. One might consider state policies that somehow get the nonprofit hospitals to connect their salaries to hospital performance, but after health care reform really kicks in, what ought to be the appropriate standard for measuring reasonable compensation? “We have a report that concludes that there’s no clear link between the use of those charitable assets and performance of the charitable mission, I think that’s something as a state we need to recognize and we need to try to improve on,” NH Attorney General Michael Delaney concluded.