How to Get a Fundraising Conference Cancelled in Two Easy Steps 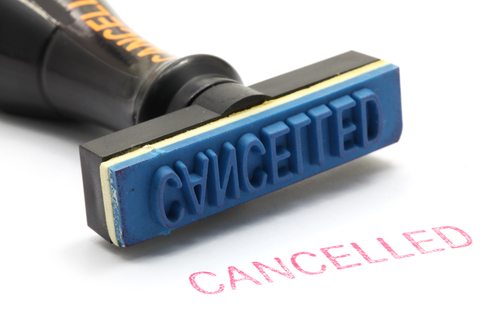 This month, a British conference that was planned to address the future of fundraising—“The Summit: Raising the Extra Billions”—drew a protest that Third Sector notes started on Twitter as well as on the Charity Chicks blog. The protest concerned the nine-to-one ratio of male-to female-speakers, which critics said was not representative of the charitable sector.

There might have been a number of ways of dealing with the issue correctly, such as reconsidering the composition of the lineup of speakers, but no such idea seems to have crossed the mind—or lips, anyhow—of one of the conference organizers, at least initially. Giles Pegram, a fundraising consultant, defended the program, tweeting that the choice of speakers wasn’t about gender, but “more about wisdom, rock-solid experience and years of practice – sorry, but I don’t believe in quotas.” Having demonstrated something of a tin ear or worse, Pegram then added that while many women are in the fundraising business, he believes that fewer are in “thinking” roles. Nice touch there, Giles!

Adrian Sargeant, Pegram’s partner in organizing the conference, issued apologies for Pegram’s comments soon after and then cancelled the conference. Pegram also issued what Sargeant described as “a full and heartfelt apology.” Sargeant’s cancellation statement thanked a couple of women fundraisers for their “kindness and sensitivity” in dealing with the gender imbalance problem exacerbated by Pegram’s stunning remarks. One of the women, Denisa Casement, told Third Sector, “Not having the summit is a loss, but not having the conversation would be a loss as well…I think it is a conversation that is good to have and I was happy to be a part of it. But it should not get personal and have things taken out of context.”

It’s interesting that, in the U.K., charities would call a conference into question for a lack of gender diversity among panelists. How often are there U.S. nonprofit conferences where the speaker mix isn’t quite reflective of the composition of the sector? —Rick Cohen