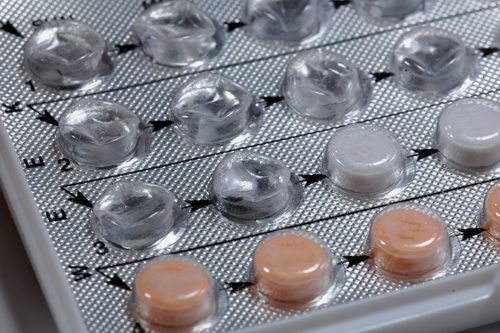 Remember the protests last year, largely led by the Catholic Church, against the provisions of national health insurance that would enable employees to get contraceptive coverage that would be covered by their health insurance? Some religious charities that are adamantly opposed to birth control suggested that the policy, even with accommodations offered by the Obama administration, infringed on their religious freedom. The Obama administration has just proposed new rules on health insurance coverage that it hopes will cure the conflict. Will it work?

Planned Parenthood announced its support of the new regulation on the theory that employers shouldn’t have the right to determine whether their employees can get coverage for birth control, but some opponents to the Affordable Care Act (ACA) say they’re still not satisfied by the proposed religious exemption, which wouldn’t cover for-profit employers even if their owners have religious objections to the practice of contraception. Sen. Orrin Hatch (R-Utah) quickly denounced the proposed exemption for religious charities because the mandate would still apply to for-profit employers for coverage of preventive medications such as the morning-after pill. For-profits have already been suing over the mandate, with some winning in court.

Like any new regulation, this new provision comes with details still to be worked out. For example, would the proposed exemption apply to religious nonprofits that are self-insured? Also, how would the government pay for the cost of insurance coverage of birth control for employees working for an employer who won’t pay? On its face, the Obama proposal appears to be a very good deal for employees of religious groups who want birth control coverage, as it looks like they will not have to pay for the coverage through insurance fees due to the objections of their employers. In other words, for them, insurance coverage of contraception might turn out to be free. It also looks like a good deal for insurers, because their cost of providing the coverage will be deducted from the fees they would be required to pay under the ACA for the right to sell health insurance (fees that are supposed to contribute to the costs of running nonprofit health exchanges).

Will this proposal assuage the critics from religious charities, such as Catholic hospitals and universities, that protested the original Obama policy? It would seem to alleviate such entities of the need to provide coverage for birth control. But our guess is that some of the Catholic hierarchy will continue to oppose the administration on this even if Catholic charities don’t have to put a penny toward contraception coverage because the policy would help employees of religious charities get contraception coverage even though their employer may officially oppose the practice. For them, it’s a matter of religious principle, not economics. —Rick Cohen