How Will Pope Francis Respond to UN Report? 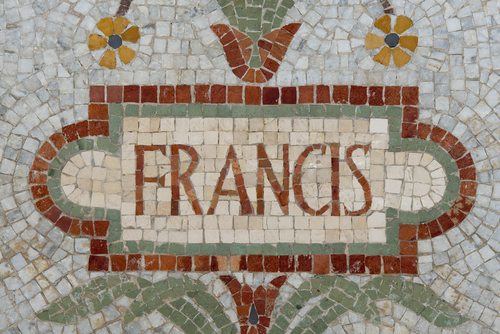 In a scathing report, the United Nations Committee on the Rights of the Child took the Vatican to task for maintaining a corporate culture within which child predators were systematically protected from exposure and prosecution. The report called the culture a “code of silence” and it called on the Vatican to release all documents on its internal investigations into charges of abuse.

The committee wrote that it “is gravely concerned that the Holy See has not acknowledged the extent of the crimes committed, has not taken the necessary measures to address cases of child sexual abuse and to protect children, and has adopted policies and practices which have led to the continuation of the abuse by and the impunity of the perpetrators.”

But NPQ suggests that readers take a look at the report itself (linked above) because not did only it deal with child sexual abuse, it also took the Church on for its positions on abortion, domestic violence, institutionalization of children and same sex marriages among other things. In short, the report is a bold human rights gauntlet. How will the pope respond?

Some of the first institutional responses to the document have been predictably defensive, charging that the findings go too far and are an attempt to interfere with Catholic teaching and the exercise of religious freedom. NPQ would be interested to hear from readers once you have read through the report.—Ruth McCambridge