International organization Human Rights Watch is joining the slew of other public figures and nonprofit groups calling for a probe into the October 3rd bombing of an Afghan hospital run by humanitarian group Doctors Without Borders (Médecins Sans Frontières). Since the “mistake” bombing, which killed 22 and wounded another 37, President Barack Obama has apologized, but that gesture hasn’t appeased those who call the airstrike a war crime.

As you know, individuals who commit serious violations of the laws of war with criminal intent—that is, intentionally or recklessly—are responsible for war crimes. As we set out in the appendix, the various public accounts of the incident provided by the US military and MSF to date, as well as other sources, indicate that the events of October 3 warrant an investigation that considers criminal culpability. Such an investigation would consider several levels of the US military chain of command in Afghanistan.

She also said, “Your statements following the Kunduz attack expressed clear recognition not only of the seriousness of the incident but of the need for accountability.”

Indeed, since the attack, several Democratic representatives have called for an investigation into the attack. An internal review was conducted both by Doctors Without Borders and the Pentagon. The Pentagon found that the airstrike was caused by “human error.” The original target for the airstrike was a building believed to be owned by the Taliban. When electronic systems malfunctioned, military personnel instead relied on a description of the building to attack, at which point they mistook the hospital for the target. Since the bombing, multiple officials associated with the attack have been suspended.

HRW’s letter also asks for an independent investigation into the bombing, separate from the U.S. military chain of command. “The U.S. military justice system does not have a good record of providing meaningful accountability for alleged war crimes committed in Afghanistan and Iraq,” says the letter.

Doctors Without Borders has similarly been calling for an independent investigation conducted by the International Humanitarian Fact-Finding Commission into whether a war crime has been committed. For the investigation to take place, but the U.S. and Afghanistan would need to agree. Neither has yet.

Accounts from the bombing are nothing short of terrifying and traumatizing. Firsthand accounts indicate hospital patients and staff were shot as they fled from the hospital. Others say patients burned to death in their beds while colleagues had to operate on other another.

“It appears that 30 people were killed and hundreds of thousands of people are denied life-saving care in Kunduz simply because the MSF hospital was the closest large building to an open field and ‘roughly matched’ a description of an intended target,” said Doctors Without Borders’ general director Christopher Stokes after U.S. officials gave their explanation for the bombing in November.—Shafaq Hasan 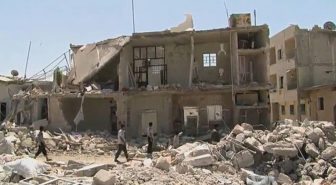 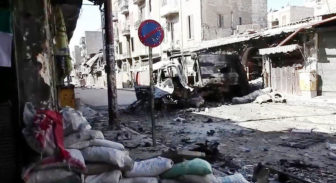 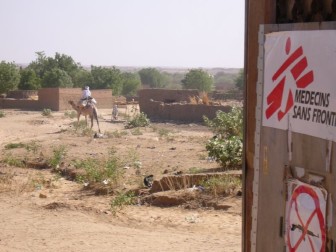 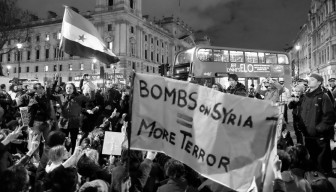 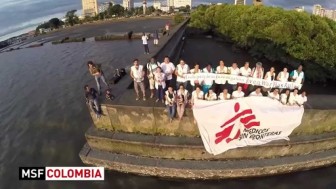 U.S. Pays Pittance to Families of Victims for Attack on Doctors Without Borders Hospital