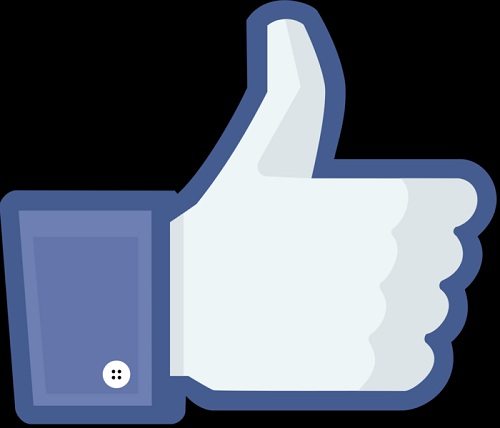 Social media strategies are important to nonprofits, as the NPQ Newswire has repeatedly covered. For those of us who may be less sophisticated social media users, the phenomenon of having to click a button to “like” things sometimes feels a bit over the top, but we know that many groups actively try to attract “likes” on Facebook. Now, word comes that the U.S. government wants to be liked, too.

Between 2011 and 2013, the U.S. State Department’s Bureau of International Information Programs (IIP) spent $630,000 to get likes, according to an inspector general’s report. The money did expand the State Department’s fan club, increasing the likes on its English-language Facebook page from 100,000 to more than two million, and to 450,000 on its foreign-language pages. The IG, however, intimated that the Bureau typically got young people to like it, rather than the desired “target audience, which is largely older and more influential.”

The IG also criticized the Bureau for an “absence of a Department wide PD (public diplomacy) strategy tying resources to priorities [that] directly affects IIP’s work.” The IG report further noted that the State Department has more than 150 social media accounts that it suggested were uncoordinated.

Do strategies to “buy fans” on Facebook work for nonprofits? Under what circumstances, and with what kinds of strategies? Does it make sense of a federal government agency to be buying Facebook fans? What advice would you give the State Department with its social media strategy?—Rick Cohen