The latest installment of the investigations (some might say persecutions) surrounding the IRS scandal played out yesterday morning in front of the House Judiciary Committee. IRS Commissioner John Koskinen testified for three and a half hours, insisting that his role has been to guide the agency past the targeting scandal, including cooperating with Congressional and federal investigators. Though he has been charged by House Republicans and others with obstructing the investigations by failing to disclose key evidence and destroying backup tapes, Koskinen insists that the delays were oversights and the mishandling by career employees unaware of pending subpoenas and his own memos mandating preservation of evidence.

From the start, I directed IRS staff to cooperate fully with Congress and to recover lost information where possible, and I testified to the best of my knowledge. But the truth is that we did not succeed in preserving all of the information requested and some of my testimony later proved mistaken. I regret both of those failings.

The hearing was not a formal impeachment hearing, as committee Democrats pointed out. However, the hearing was the result of a compromise reported on last week by NPQ designed to give conservatives a venue to interrogate the IRS Commissioner under oath while forestalling action on a privileged resolution impeaching Koskinen until at least after election day in November.

Members of the conservative House Freedom Caucus have been frustrated by the resistance of House leadership and the Judiciary Committee to scheduling an impeachment investigation and hearings. The privileged resolution was introduced by House conservatives to force an impeachment vote by all House members. The House GOP leadership, as well as more moderate House Republicans, objected to the vote because it is politically polarizing and because it would deny due process to Koskinen. House Democrats are united in opposition to any action against Koskinen.

Summing up his views, Koskinen said:

I accept that is up to you to judge my overall record, but I believe that impeachment would be improper. […] It would create disincentives for many good people to serve. And it would slow the pace of reform and progress at the IRS.

Totally separate from considerations of the IRS scandal and the commissioner’s impeachment kerfuffle, NPQ will be following up soon on the “pace of reform and progress at the IRS.”—Michael Wyland 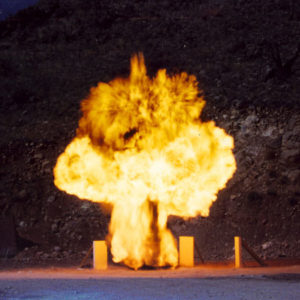 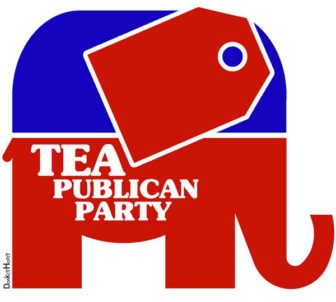 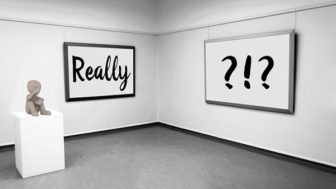 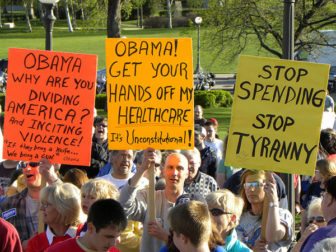 New Tea Party Suit Filed against IRS: When will it be Over? 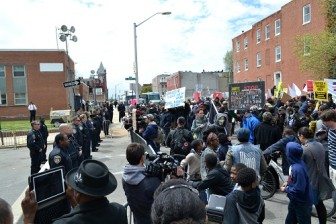 Is Disruption a Useful Tactic? Or Does Slow and Steady Win the Race?

Will Going from Non-organization to Organization Kill Indivisible’s Real Influence? 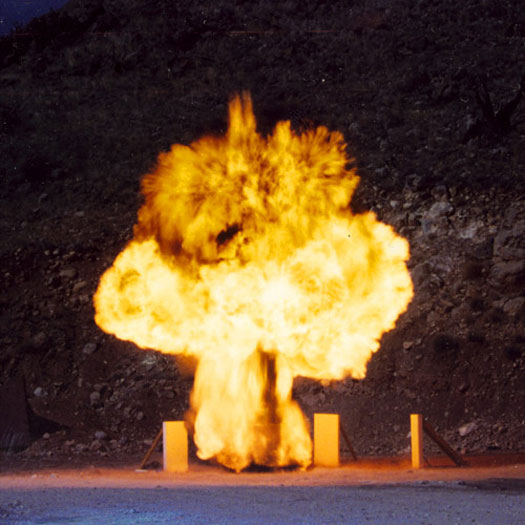