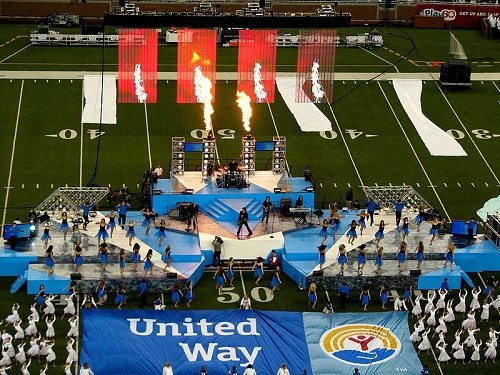 Yesterday, NPQ published a newswire alluding to the marked 19 percent decline of giving through the Combined Federal Campaign (CFC). The Nonprofit Quarterly has focused on this issue because we think it has more far-reaching implications; specifically, it may be the best and most clear indicator we have about what is happening in the area of workplace giving.

For some years, NPQ has been warning community groups that as the United Way’s workplace solicitation model produces less, they may end up in increasingly more direct competition for the attention of large donors and local corporations. A case in point is evident in the United Way of Marion County, Florida, which is being pressured to alter its business model by losses related to the recession and because they are finding that other charities are making their way into the workplace.

As this article documents, the United Way of Marion County was at its peak earning in 2006 and 2007, collecting a record $2.5 million each year. But after the start of the recession, the take declined and was below $2 million in both 2012 and 2013. So now, the United Way of Marion County is planning an upscale, invitation-only meeting for donors at the local art museum. It sent out 1,100 invitations and is hoping for 200 attendees.

The donors are described as people who do not now give to United Way—not people who are not now donors to local charity. The benefit as described here is an extra layer of strategy and vetting, but is this a needed intermediary position? We would love to hear from readers.—Ruth McCambridge