In Epidemics, Outbreak Culture Is As Toxic As Disease 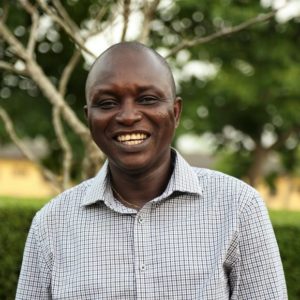 Today, we look back on some of the unsavory things that went on behind the scenes among those who responded to the Ebola outbreak in West Africa four years ago. And given the chances that these deadly epidemics will rear their heads across the globe again and again, it’s important to figure out what went wrong there among the helpers – whether doctors, local nurses, researchers or international aid groups.

One of the most prominent among the first responders was Dr. Sheikh Humarr Khan, a global expert in tropical disease who had worked on more cases of hemorrhagic fever than perhaps anyone else in the world. In 2014, he found himself overwhelmed, at the epicenter of the Ebola outbreak, treating patients at the hospital he led in Sierra Leone. When Khan himself succumbed to the virus, there was debate among leading health experts over whether to give Khan an experimental drug that had not yet been tested on humans. “This is a man who is the most informed person on earth as to whether or not he’d take the drug,” Dr. Pardis Sabeti tells us. “I thought it was being given to him. I thought he was being engaged. I was devastated when I learned he wasn’t.” 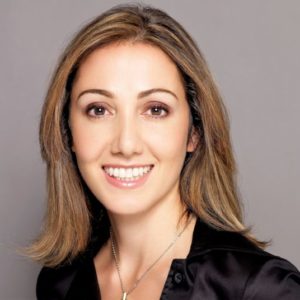 Sabeti says many of the circumstances that led to Khan’s death are examples of ‘outbreak culture,’ which tend to emerge during epidemics. She describes this culture as a toxic mix of fear, money, ego and ineffectiveness. The professor of organism and evolutionary biology at Harvard has teamed up with Lara Salahi, a journalist and assistant professor of journalism at Endicott College, to examine the outbreak culture that emerged during the 2014-16 Ebola outbreak in West Africa. Their new book Outbreak Culture: The Ebola Crisis and the Next Epidemic, asserts that outbreaks themselves are “a melting pot of all sorts of forces that are frightening and overwhelming,” Sabeti explains. “In general, humans have shown that they struggle to work with each other, even when things are not that chaotic, but then thrown on top of an invisible deadly threat, you can just see the paranoia and suspicion that emerges.” 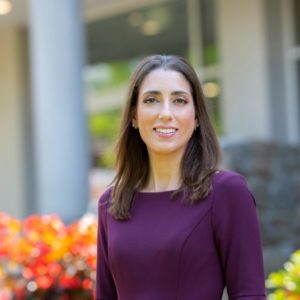 TIME Person of the Year 2014: The Scientists – Dr. Pardis Sabeti, 38, Geneticist who sequenced the Ebola genome from the outbreak