In Russia, a “Paralyzing” Assault on the NGO Sector 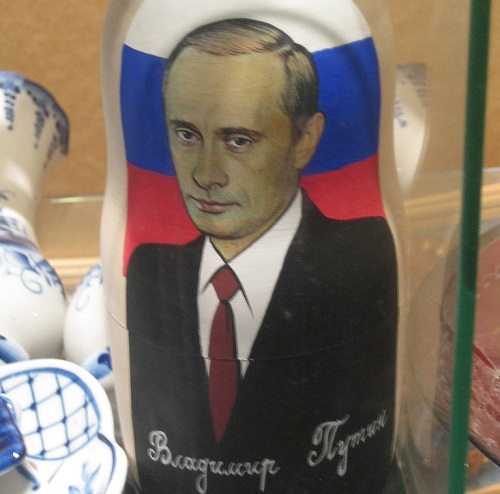 An article about Russia in the New York Times this morning suggests, “The work of the nonprofit sector has been effectively paralyzed.” It asserts that raids that have been characterized as unannounced audits by the government, which have been launched by the prosecutor’s office and tax officials, also involve many other types of regulatory agencies like the fire marshal, health inspectors and the Emergencies Ministry. NGOs have handed over stacks of binders and papers, their trash is being searched, and their air conditioners are being carted away.

Meanwhile, over the weekend, former Soviet Union General Secretary and former Soviet President Mikhail Gorbachev said that Russian President Vladimir Putin is heading down the wrong governance road by treating dissidents as opponents rather than engaging them. He said that although Putin “managed to beat down” the latest wave of public protests, that is unlikely to dissuade people from action.

The Los Angeles Times notes, “[T]he search for hidden meaning or complicated signals is misguided. The Putin administration’s rhetoric, practice and law have been remarkably consistent — and the agenda for the months ahead is laid out in plain sight.” Masha Gessen, the author of the Times article and the director of Radio Liberty’s Russian Service, points to a law passed last summer as laying the groundwork for the repressive measures against civil society organizations. She suggests that a law on “foreign agents” in the media may not be too far off. –Ruth McCambridge