In San Diego, CDBG Funds May Shift from Nonprofits to City 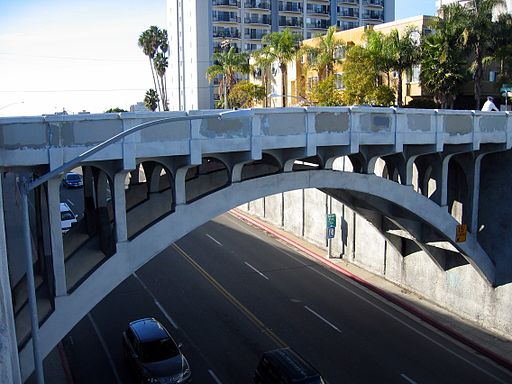 In the past, the majority of San Diego’s $6 million allotment of Community Development Block Grant money would go to nonprofits. Only around 40 percent would go towards municipal projects. Now, Mayor Kevin Faulconer is floating a plan backed by the city council’s Public Safety and Livable Neighborhoods Committee that would reverse the balance of spending so that 60 percent of the funds, or $3.6 million, would be devoted to city-run projects with only 40 percent, or $2.4 million, to be granted to nonprofit run projects.

Marti Emerald, the committee chairwoman, said the city has a $1 billion list of infrastructure needs to address. “Some might not see streetlights and sidewalks as a community benefit, but it’s huge,” she said. “Streetlights make a big difference when it comes to safety.”

But some representatives of nonprofits are worried about the shift particularly because they use the funds to leverage other money. There is a 30-day public comment period on the plan before final approval.

NPQ would love to hear what is going on in other communities with regards to CDBG money. Let us know!—Ruth McCambridge