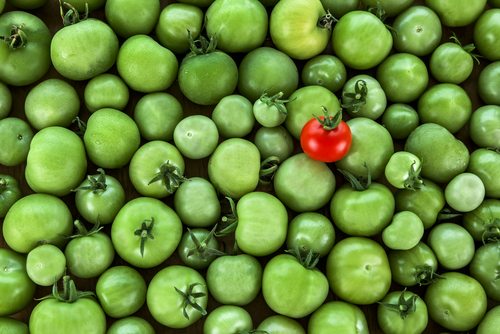 Incorporating elements of the “hackathon,” RedEye Rebrand is helping Twin Cities nonprofits with quickie image makeovers. The pro-bono effort is sponsored by StoneArch, a Minneapolis-based agency that specializes in health advertising. Its own employees join frequent collaborators on 24-hour marathon sessions where they take some lucky nonprofit through strategizing, developing, and producing new marketing materials. The tailored end product may include a redesigned website, a new logo, letterhead and business cards, and/or new ads, videos or other outreach materials.

The lucky rebranding prospects are nominated by local residents. The first two nonprofits to benefit are Bridge for Youth in Minneapolis and the Wiggle Your Toes Foundation, which was established to help amputees move forward.

The event was not only a wonderful opportunity for the nonprofits, but it also built esprit de corps among StoneArch staff and some of their most frequent collaborators. It is reported here that 20 StoneArch employees took part in the rebranding of Wiggle your Toes, and they were joined by 10 employees of three of StoneArch’s partner firms in Minnesota, described here as, “PineappleRM in Minneapolis, which specializes in tasks like reputation management and public relations; NordicClick Interactive, a digital agency in Excelsior…and Rat Race Studios in Minneapolis, a commercial and editorial photography studio.”

StoneArch provided food, bathroom cleanup, massages on demand, and other supportive services. The foundation staff participated early in the engagement but left after their brains were downloaded so that the professionals could do what they do best. The output for that engagement collapsed what would usually take many weeks or months into a day and a night and included a redesign of the organization’s website, the production of poster ads and video clips, and the creation of a brochure.

In reflecting on the event, StoneArch president Jessica Boden laughs. “We lost a couple of people to catnaps…There was definitely some snoring coming from the edit suite at one point.” Boden herself even took on core duties. “I was copywriting, I was proofreading…I was making sure the bathrooms were stocked.”

In the morning, she said, they “set up a custom omelet bar and invited in all our folks, all the participants, 10 or 11 people from Wiggle Your Toes…they gave us a standing ovation, and standing isn’t the always the easiest thing for these folks to do.”—Ruth McCambridge