International Aid Funding: Does it Always Have to be a Branding Free-for-All? 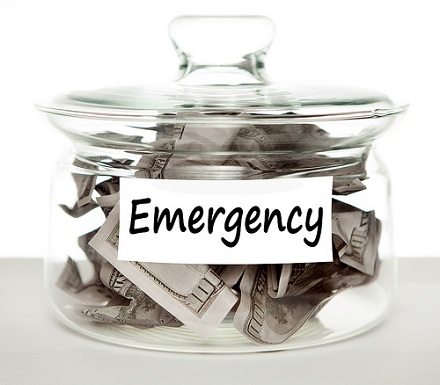 Our friend Mike Edwards, a sometime contributor to NPQ, has a proposal in the Guardian proposing one solution to the “increasingly reactive and politicized” humanitarian assistance “mess” involving NGOs and how they respond to emergencies and disasters. He puts the problem succinctly: “Thousands of NGOs compete for money that – usually too little and too late – is delivered by donors entangled in bureaucracy and obsessed with branding and control. The result is that everybody loses, especially those most in need on the ground.”

Edwards reports that as an alternative to the fundraising and branding free-for-all that envelops emergency assistance organizations, a group of British NGOs has proposed the creation of an emergency response fund ­– sort of an emergency funding bank freeing frontline NGOs from the competitive fundraising that typically takes up time and energy when they should simply be responding to emergencies and disasters.

What would be the benefits? Assuming the fund is reasonably well capitalized, NGOs would be able to access humanitarian assistance funding without the hurdle of having to gin up a fundraising campaign first. In addition, both NGOs and donors would be alleviated (assuming they want to be) from the sometimes unseemly disaster/emergency branding that sullies the NGO process. Moreover, Edwards suggests that with the existence of a fund, local groups that don’t have the big fundraising apparatuses of the international NGOs would be able to bypass the NGO intermediaries if need be and access funding directly.

Edwards cites some examples of funds for disaster relief sponsored by the U.N. or in the U.K., but they have their limitations. At least those examples would be something to build upon. In the U.S., it is difficult to think of an example of a standing fund that alleviates NGOs from the disaster “boom and bust” fundraising dynamic exacerbated by “over-competition and short-term funding.”

But the challenge isn’t just about NGOs who have to be guided away from using disasters to “increase their market share.” Edwards asks, “If it is right to ask NGOs to set aside some of their self-interest, then what about the donors?” Are donors going to be willing to contribute to a general fund rather than sit back to pick and choose the disasters and NGOs they will try to address?

Will donors and NGOs write to the NPQ Newswire and tell us whether they think the Edwards proposal is practical and productive or a pipedream? –Rick Cohen

More about: Disasters and RecoveryInnovationNonprofit NewsPolicy