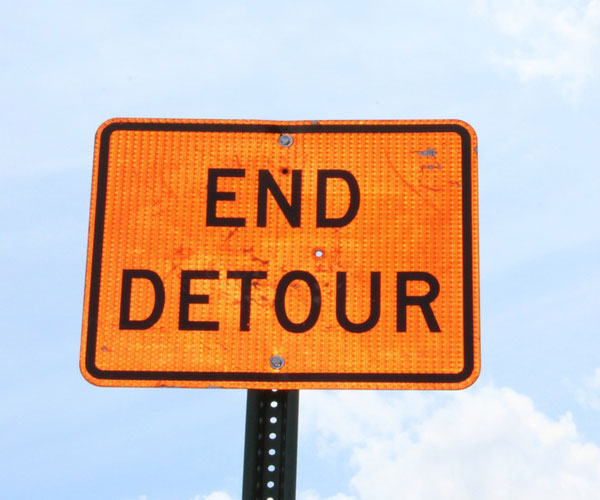 Yesterday, Internal Revenue Service (IRS) Commissioner Chuck Rettig told the US Senate Finance Committee he expects the IRS will require some of the parents involved in the college admissions scandal to correct their tax returns and pay taxes, interest, and penalties on the bribes ranging from $25,000 to $400,000 they listed as charitable contributions on their tax returns. The contributions were characterized as support for underserved kids but were used to bribe various college officials and others to facilitate their own children’s admission into prestigious universities.

Those repayments could amount to quite a bit, since the scam involved 33 parents and $25 million in bribes, with some of those bribes disguised as contributions to Key Worldwide Foundation. William Rick Singer, who was the ringleader of the scam, has cooperated with the prosecution in return for a lighter sentence. The defendants in these cases are being charged with—or have already plead guilty to—money laundering, conspiracy, and fraud.

Of the 3,000 cases addressed by the IRS’s criminal investigations unit in 2017, around 66 percent resulted in jail time. Given these parents’ elite status, any jail time in their sentences would be some stroke of bad luck.—Ruth McCambridge 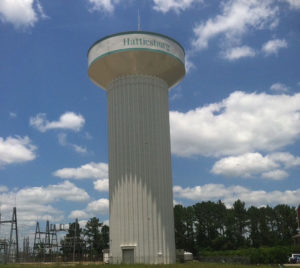