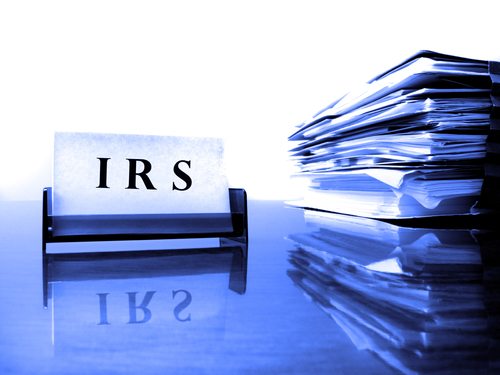 Anyone who has ever had to complete Form 1023, applying for 501(c)3 status with the IRS, knows how long and tedious it is. With more than 20 pages of questions, the form is arduous to complete. Recently, the IRS implemented an online version, which is a great improvement, making the process of attaching and labeling all of the descriptions and narrative answers a lot simpler. Applicants began to breathe easier. But wait! The news gets better!

Now, the IRS has announced that as of July 1 of this year, there is a new Form 1023-EZ, enabling some organizations to complete a form, pay $400, and start accepting contributions as deductible to the donor. The new questionnaire is only three pages long and can be completed online. The IRS estimates that this form can be used by up to 70 percent of applicants, which will greatly reduce the backlog of applications awaiting consideration. Currently, more than 60,000 applications are waiting for final determination.

There are some limitations, however. Applicants will be required to read the 20-page instruction booklet, which includes a questionnaire that will determine eligibility to use the EZ form. Any applicant that has more than $50,000 a year in income or expects to have more than that in the next three years is not eligible to use the form. Any organization that has $250,000 or more in assets, or expects to have it in the next three years, also is ineligible. Some types of organizations, such as hospitals, educational institutions, private foundations, and supporting organizations, also cannot use the form.

While many of us are cheering—and some of us, like this writer, are wishing we had known about the form before we submitted the long version a few weeks ago, there have been some negative comments about this new form, some coming from seemingly unlikely places. Tim Delaney, CEO of the Council of Nonprofits, for example, is quoted as saying that some nonprofits “will be able to operate in the name of the charity, and the IRS will never be the wiser because they’re not looking at the underlying documentation.” The theory, then, is that the “bad guys” will use this new form to apply for 501(c)3 status, lying to the IRS about their real intentions. Having received approval, they can move on with their true plans, knowing that they will probably not be examined later. IRS Commissioner John Koskinen said that this argument foolishly implies that no one ever lied using the long form.

Marcus Owen, who at one time headed the charity division of the IRS, says the danger is that the same dark money that is flowing into (c)4s following the Citizens United ruling can flow into (c)3s as well. In the name of “education,” the nonprofits can attract and spend large amounts of money in attempts to sway voters, as long as they do not endorse an individual candidate or specific legislation. (Although, echoing Koskinen’s earlier argument, it sounds like the dark money could flow to an organization that completed the long-form 1023 as easily as the EZ.)

The long and short of it is that the form exists, it is online, and it is active. Life for an aspiring nonprofit just got a little easier.—Rob Meiksins