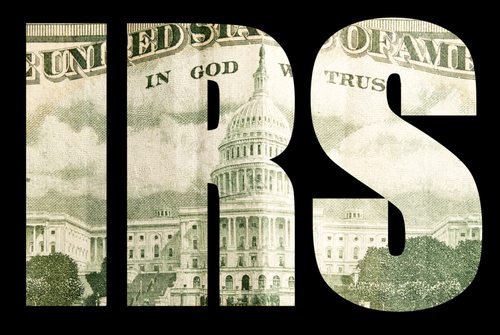 NPQ has reported about the National Organization for Marriage (NOM) and the leaking of IRS copies of NOM’s Form 990, including the confidential Schedule B listing major donors. These documents were obtained by the Human Rights Campaign (HRC) in 2012 and published in the Huffington Post and elsewhere.

In a consent decree entered on Tuesday, the IRS has agreed to pay $50,000 in actual damages to NOM. In a press release, NOM indicated that it would seek to recover its legal fees from the IRS in a separate action. Punitive damages were not part of the award because it could not be determined exactly how the IRS documents were accessed and provided to HRC. Matthew Meisel, a Boston-based gay rights activist, is identified as the “conduit” through which the documents were provided to HRC, but he has refused to testify about the matter, citing his Fifth Amendment protection against self-incrimination. NOM has requested that the US Justice Department offer immunity to Meisel to persuade him to testify.

Previously, NPQ reported upon the odd situation wherein the IRS’s own taxpayer confidentiality protections make it more difficult to investigate breaches of taxpayer confidentiality. With the IRS agreeing to settle with NOM, will the FBI investigators renew efforts to identify the leaker, or is the IRS’s settlement an attempt to close at least one facet of an embarrassing chapter in the IRS’s oversight of nonprofit organizations?—Michael Wyland