Is Social Media Shifting Giving from the Cause to the Individual? 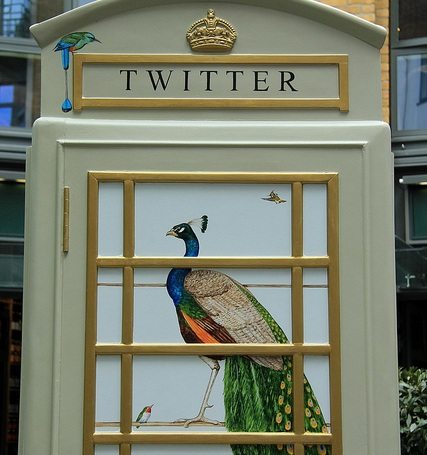 In Fast Company, Rachael Chong interviews Shaun King, the founder of HopeMob, a new charity platform on which users can create fundraising projects and receive 100 percent of the proceeds collected. The website uses a point system to highlight 24 stories which have received the most “story points” from the online community. HopeMob does not give the donated money directly to recipients, but pays for the project’s costs itself. The HopeMob model is similar to crowdfunding websites like Kickstarter, StartSomeGood, and Indiegogo; in fact, King actually raised the funds to launch HopeMob from a Kickstarter campaign.

Crowdfunding websites like HopeMob provide a simple way to give online, often inspiring donations from those who might lack the time and energy to find causes and may not have contributed otherwise. In addition to facilitating start-up funding for organizations, these crowdfunding sites also allow individuals to create a base of supporters for a project, in which donors can then reach out to their social media connections and continue to spread the message. For instance, King raised $540,000 in 2010 to “rebuild Haiti’s only refuge for children with developmental disabilities by auctioning off tweets and follows by celebrities like Eva Longoria and Snoop Dogg.” Also, crowdfunding platforms can enable local grassroots groups with limited resources to extend their international marketing reach and to generate free publicity.

However, Chong’s interview with King fails to explore the downside to crowdfunding models, which NPQ touched upon recently (see “Why Kickstarter ‘Sucks’ and Crowds are Wiseasses”). Crowdfunding sites can turn nonprofit work into a social media popularity contest; as a result, worthy causes may be overlooked while “cool” fundraising projects (like a “zombie-based” school curriculum or a $67,000 statue of Robocop in Detroit) are able to easily reach their goals.

In the case of HopeMob, the points system awards causes with more than 150,000 story points ranging from “Let’s Buy Birthday Cakes for 30 Children of Homicide Victims” to “Let’s Help a Single Mom Get a Reliable Car.” This Fast Company article lauds the crowdfunding model of giving to individuals in need over “anonymous charities.” But the whole field of crowdfunding is still in emergence and jockeying for people’s attention and legitimacy. NPQ has raised concerns about such stuff in other newswires, including this one about the use of crowdfunding to address personal crises in China. –Aine Creedon