Is There Really No Love for Art among Aussie Elite? 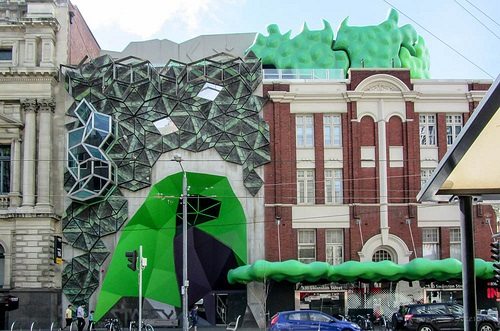 Australian art and film critic John McDonald has an opinion about why “the vast majority of wealthy people [in Australia] have no interest whatsoever in the arts.” He thinks that the typical Australian billionaire finds fulfillment “in watching yourself creep ever higher up the rich list.” Out of the nation’s 39 billionaires, only two, McDonald says, evince “a cast-iron commitment to art.”

“Philanthropy, which literally means ‘the love of humanity’, requires a degree of unselfishness that most of our business leaders do not possess,” McDonald observes. ‘Many executives seem to believe that ‘sponsorship’ must guarantee some kind of financial dividend otherwise it’s not worth doing.”

Perhaps fundraisers don’t do themselves any favors, given McDonald’s assertion that “Many donors, large and small, complain that they have been treated with rudeness or a lack of consideration.”

Wouldn’t it be nice if wealthy donors were truly motivated by “philanthropy” in its basic meaning? McDonald’s critique of the attitudes of Australia’s wealthy toward arts and culture might be extended to other areas of philanthropic support and other nations with alacrity. Are the wealthy of Australia—and the United States, for that matter—doing what they can and should for the sustenance of art institutions?