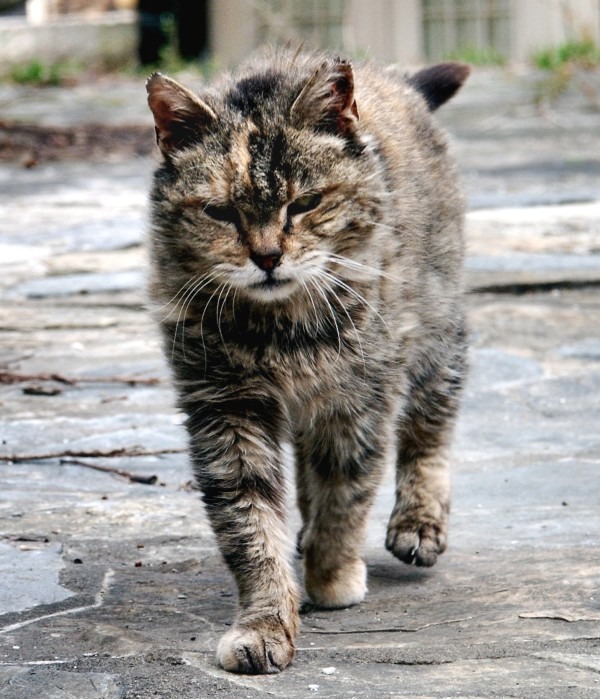 Israel’s Agricultural Minister Uri Ariel recently sent a letter to the Ministry of Environmental Protection proposing that the nation would be better served by deporting Israel’s stray cats than by spaying or neutering them: “Use the budget to transfer stray dogs and/or cats of one gender (all the males or all the females) to a foreign nation that will agree to accept them.”

The idea of mass deportation of cats has created quite a firestorm among Israel’s animal lovers and quite a bit of fun-making among other observers, but Ariel has maintained that Israel should take the 4.5 million shekels budgeted annually for the spaying and neutering of strays and use that money to research alternative methods of dealing with them. (As a practitioner of Orthodox Judaism, Ariel abides by halachic law; the Talmud prohibits the sterilization of male humans and animals alike.)

An Israeli nonprofit, Let the Animals Live, is expected to protest the decision at the Supreme Court.

Ariel is a member of the far-right Jewish Home party, and Zahava Gal-On of the left-wing Meretz party has taken the opportunity to suggest that it may be time to find a country prepared to grant the minister shelter, rather than a bunch of cats.—Ruth McCambridge